One IPL match was held today. The Match Wise Highlights are appended below the Points Table. 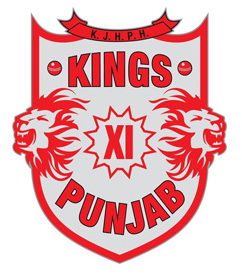 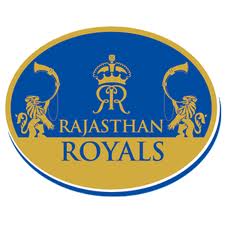 ·         Having lost three consecutive matches, the Royals needed their big guns to fire if they wanted to win this match against strong KXIP.

·         Playing at their home ground Rajasthan Royals won the toss and elected to bat first on a pitch that was going to favor bowlers.

·        But, despite this Royals got off to a decent start as Jose Buttler continued his superior batting form. But KXIP got rewards off their bowling as they got regular wickets in the first 7 overs.

·         After Royals had lost 2 wickets inside 7 overs, Buttler and Samson looked threatening as they shared a 53-run partnership.

·         This was the time when Royals had to go berserk and go for a bigger target after Mujeeb got Samson, Tye ripped ripped through the Royals batting line-up to restrict them to 158 runs in 20 overs.

·         Apart from Jose Buttler no Royals batsman was able to score a fifty and all this was due to KXIP’s captain R. Ashwin’s brilliant captaincy.

·        So, now KXIP had to score 159 runs on a difficult batting pitch. The 2nd innings started as KL Rahul and Chris Gayle took their mark on the crease.

·         A quick start was expected from these two openers but it was a bowling pitch and Royals took full use of it as K Gowtham struck twice in the 3rd over to send KXIP 2 wickets down.

·         But the Royals were not finished yet as the young Jofra Archer took the wicket of Karun Nair in the next over and KXIP were now surely in trouble.

·         This was the time when KXIP had to hold their ground and keep wickets in hand, but the opposite of that happened as regular wickets fell till the 14th over KXIP’s last hope became Marcus Stoinis and KL Rahul.

·         But the high run-rate combined with Rahane’s excellent use of bowlers was not letting the two batsmen to get away with the match.

·         Royals, knew that there was no room for error and they had to win this match so they put their foot on the gas and bowled a lot of dot balls in the death overs as KXIP lost the match by 15 runs.

·         Nevertheless, Royals won the match and now have a definite chance at going through the play-offs but they still need to win their remaining fixtures to do so.