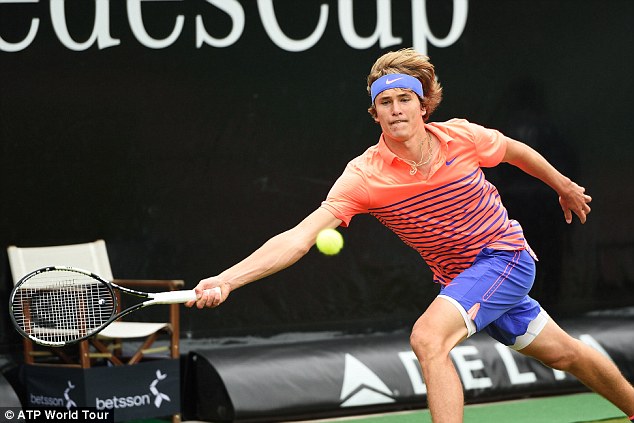 The Italian Open final was won by Alexander Zverev who shocked world number two Djokovic with a 6-4 6-3 win.

Zverev became the youngest Masters winner since last10 years since Djokovic himself won the Miami Open 2007. Zverev, currently ranked at No.17 in the world ranking would now move into the top 10 tennis ranked players. 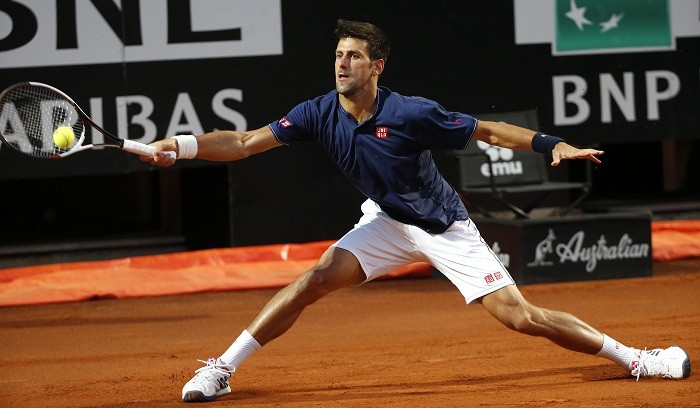 Zverev dominated the match from the start. He did not face a break point and broke the Djokovic in the first game and twice in the second set. Zverev hit 16 winners, as to 11 winners of Djokovic who in the seventh game of the second set also received a code violation for an audible obscenity. Later he double-faulted to give a match point to Zverev. The match lasted for one hour and 21 minutes. 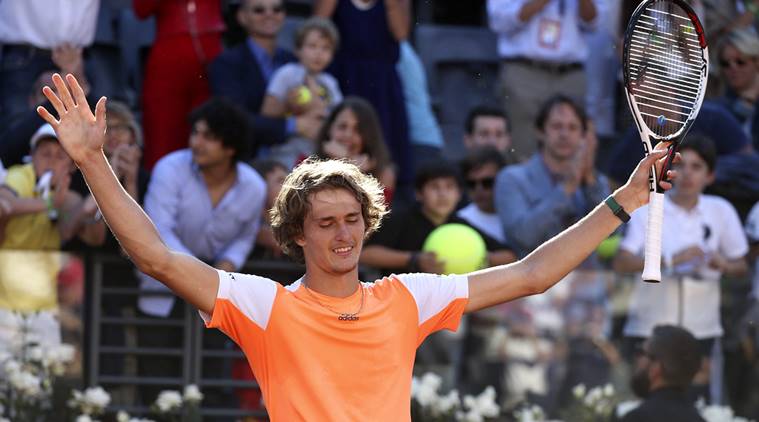 After winning Zverev said,”It’s such an honour being on the court against one of the best ever players.” Referring to the French Open the German added, “I’m sure he will be one of the favourites in Paris.” 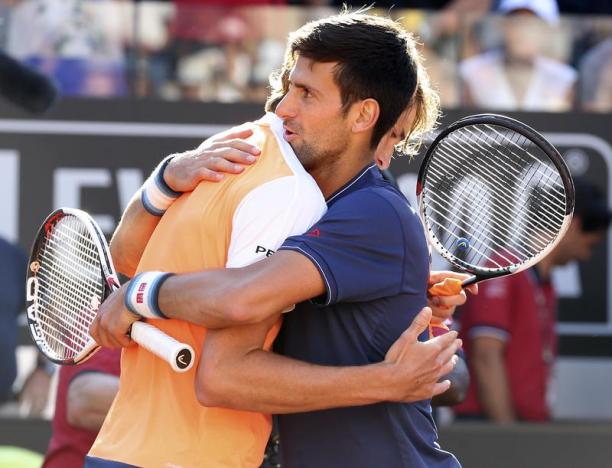 Djokovic having hit 27 unforced errors to his opponent’s 14, commented that the German had a great future. He also said, “You are definitely on a great path. You played fantastic and deserve it.”