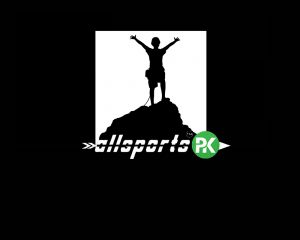 The fourth climber from Pakistan Col (r) Abdul Jabbar Bhatti was able to conquer Mount Everest the 8,848 metre high peak. He accomplished this feat at 14.30 PST on Sunday. The whole expedition took him about one and half months to complete. Prior to him Nazir Sabir, Hasan Sadpara and Samina Baig have conquered the highest peak in the world. 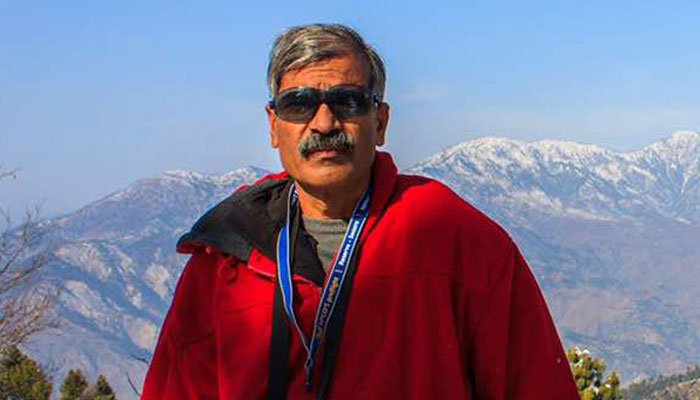 Col (retd) Bhatti an experienced and honoured climber has already successfully scaled the following three other high peaks in the Karakoram Range: