LONDON: At an impressive event which took place in The Long Room of Lord’s, the former Test batsman from Pakistan, Younis Khan was given a warm reception. It included rich tributes to the legend who having played 118-Test matches, recently retired after conclusion of the Test series in the West Indies.

The legendary record breaking, Younis in his speech, thanked all for honouring him, and expressed the resolve that he would continue to serve cricket in Pakistan. He said that “It is a great honour for me to have played cricket for Pakistan and cross the 10,000-run milestone,” He also thanked his countrymen and women for their affection and given during his cricket career.

The ceremony was attended by the Pakistan High Commissioner to the UK Syed Ibne Abbas, Wisden editor Lawrence Booth, members of Pakistan cricket squad, former Test players and a considerable number of fans. 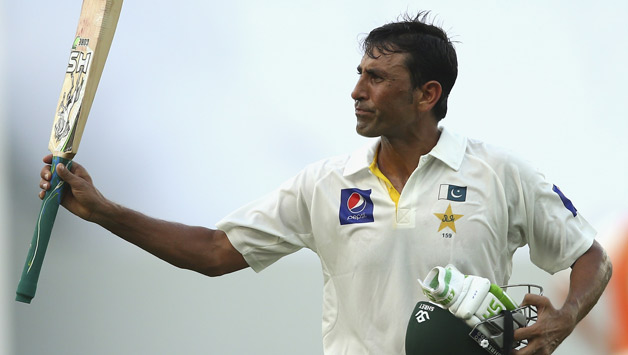 Some of the remarks to commend Younis were: