ISLAMABAD: While visiting his Amir Khan Boxing Academy, the Pakistani-origin British boxer Amir Khan, said that he is determined to hold in 2018 a Super Boxing League in Pakistan. 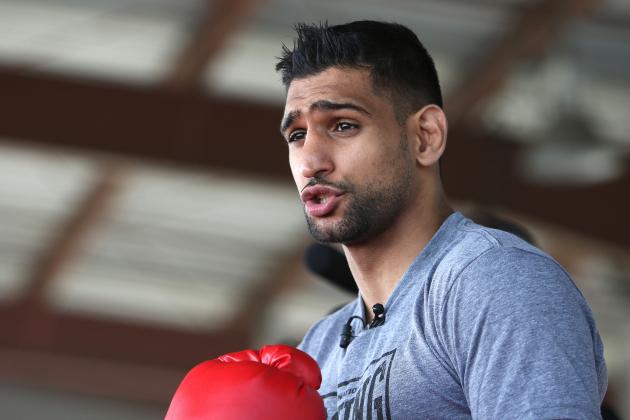 Commenting upon the performance of the Academy, Amir Khan said that “There is a lot of talent in Pakistan and the Academy has started producing results as the boxers being trained have already started showing their class in the Pakistan circuit.”

Elaborating, Amir Khan said that he wanted the boxers from Pakistan to train in England but due to visa issues, he plans to invite the foreign coaches to Pakistan.

Amir Khan also emphasised that he was very interested to focus on women boxing in Pakistan.