After 15 months ban, Maria made a successfully return in the Stuttgart court by defeating Roberta Vinci 7-5, 6-3. Maria had a shaky start but as soon as the match progressed she was able to stabilize her position.

Her return was met with a strong criticism with a many players stating that it is not fair to welcome her by given a wild card entry in the Stuttgart tournament. During her entry to the courts she was received in a mixed manner with cheers and boos. 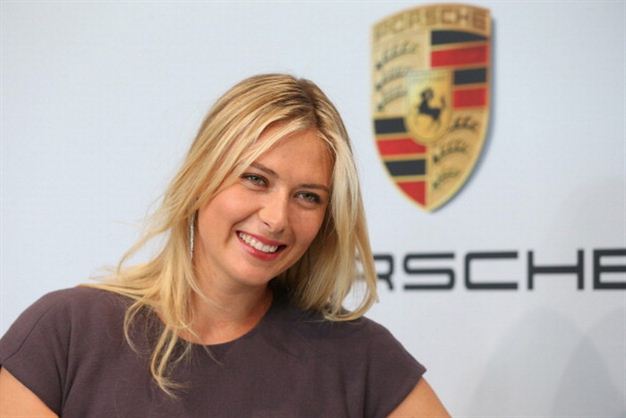 Roberta won her first service game before having broken Sharapova’s first service. During the third game Vinci struggled and had to make extra effort to save a few break points but she could not stop Maria from breaking back to go 6-5 up and winning the first set.

During the second set Maria was in control and won the first two games before Roberta was finally able to get on the board. At this stage, Maria’s serve having record 11 aces was in full flow.

In the next round she will be facing Ekaterina Makarova.