Pakistan Cricket Board (PCB) has suspended, Mohammad Nawaz for two months and imposed a fine of Rs. 200,000. 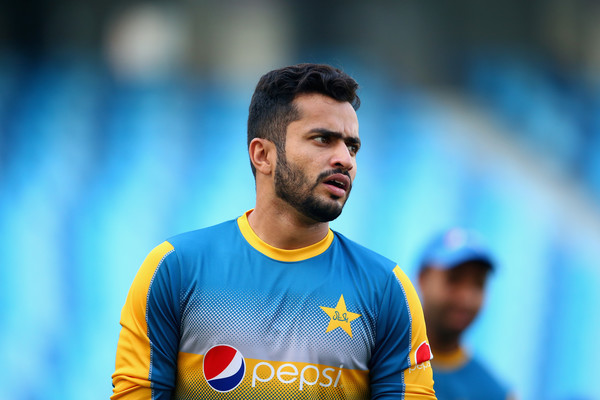 This has been done  for not reporting to PCB about his meeting with a bookie. According to reports, Mohammad Nawaz was apparently approached by bookies during the recent tour to Australia. Although, according to information Mohammad Nawaz did not get involved in any corruption.

However, due to breach of Anti-Corruption code of conduct Article 2.4.4 which deals with reporting any approach by corrupt person, as he did not inform the team a management, thus, Mohammad Nawaz stands penalized. The commencement date of the suspension is from May 16, 2017.