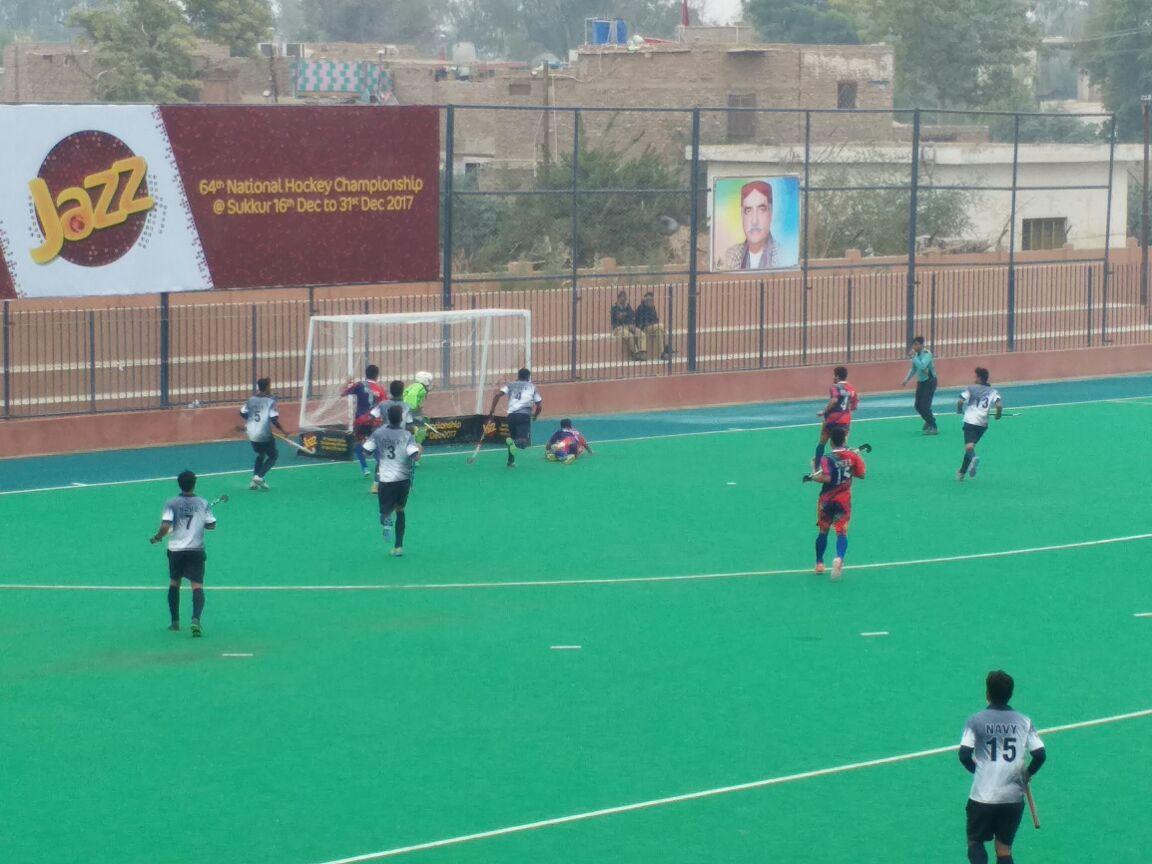 Closely fought contests were witnessed in the three matches involving the departmental sides in the 64th National Hockey Championships in Sukkur.

-Mubashar scored both the goals for Sui Southern Gas Company in their 2-1 win over Navy.
For Sailors, lanky Asad Aziz scored

-Newly raised Fauji Fertilisers Company, appearing in the nationals for the first time, downed
Police by the same score of 2-1

Yaqoob and highly promising Wasim Akram found the target for the FFC.

Mohammad Mateen was the lone scorer for the Police

-In a high scoring duel, the youthful Sui Northern Gas Pakistan Limited downed Air Force 5-3
Ghulam Abbas & Ayub Ali both had a brace for the SNGPL while Rana Waheed scored one goal .

For Air Force, Mudassar, Adnan and Anees shared the goals.

The two matches between the provincial sides turned out to be one sided.
FATA defeated Islamabad 3-0

Manny Pacquiao and Amir Khan confirm a fight on April 23,...