LPC – Lahore: Sherwood and MMS won the opening matches of the Polo in Pink 2017 played at the Lahore Polo Club (LPC) ground on Tuesday. The Shaukat Khanum Cancer Hospital-sponsored event is the first polo tournament of this polo season 2017-18.

The first match of the day proved to be a very challenging contest and after a tough battle, Sherwood succeeded in defeating Total Nutrition by 4-3. Adnan Mian Shahzad Aziz scored a brace while Adnan Jalil Azam and Farasat Ali Chatha contributed one goal apiece. 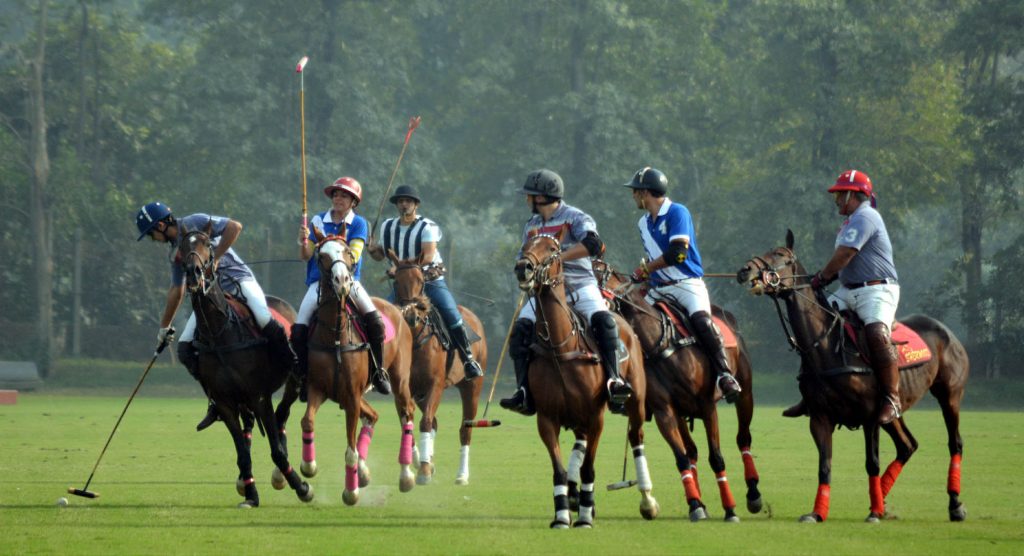 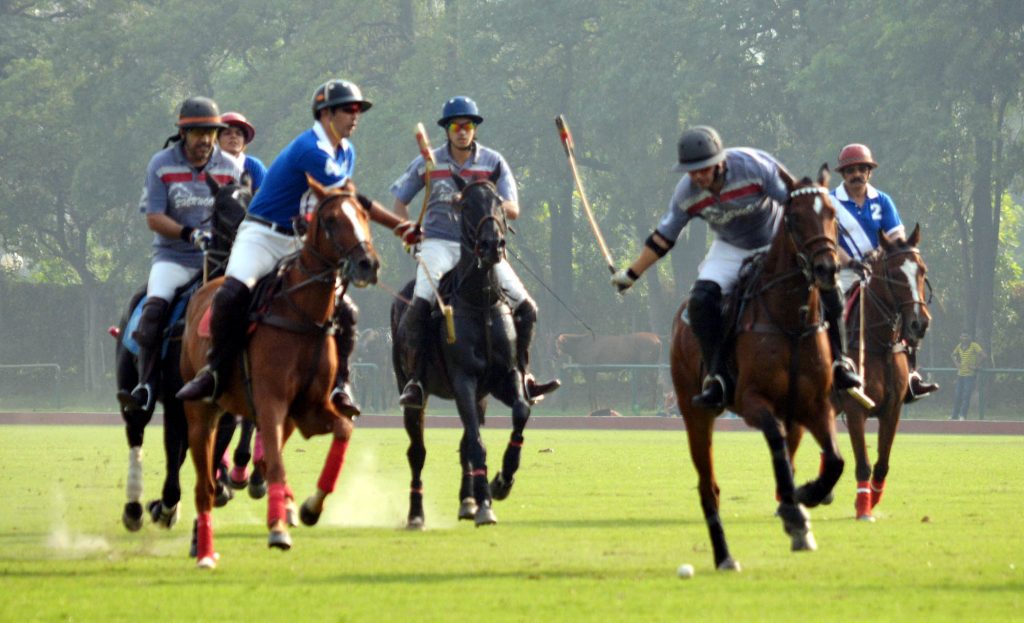 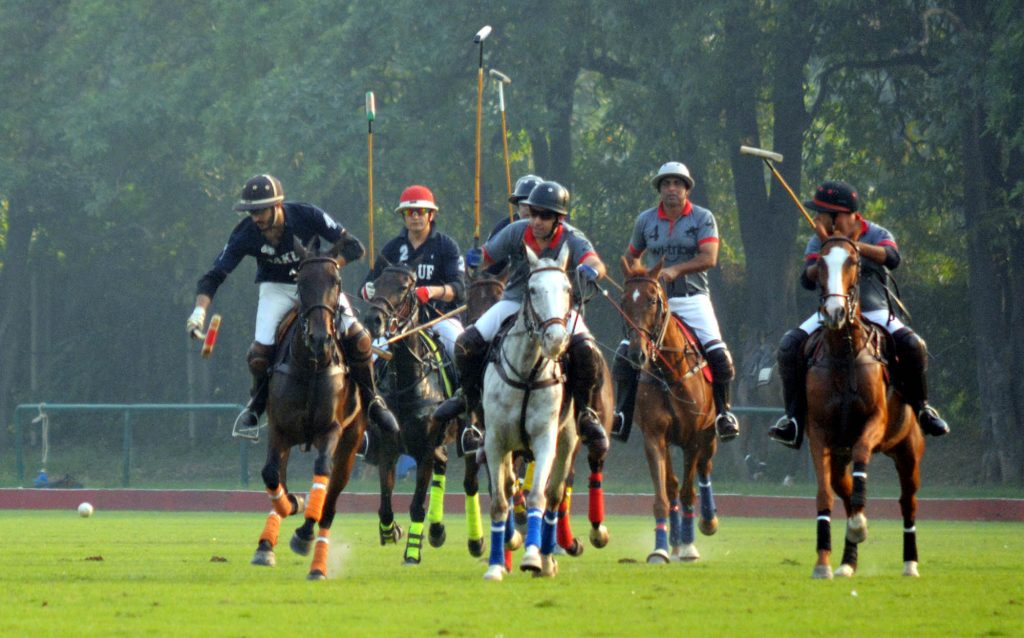 The second match was contested in three teams which included MMS, Barry’s and Sakuf under American system. In this two-chukker contest, MMS defeated both of their opponents and qualified for the next round. First MMS routed Sakuf by 3-1 with Haris Haroon scoring two and Faisal Khan one and then they outpaced Barry’s, who earlier beat Sakuf 3-2, by a good margin of 4-2.

Tomorrow Wednesday), three matches will be contested as follows:

1st match will be played between New and Jalpana at 1:30 pm,

2nd match between Qatalpur and Black Horse Paint at 2:30 pm and

3rd match between Guard Group and Diamond Paints at 3:30 pm.