These are the first matches of the Premier League, Match Day 17 of 38. The highlights are appended below the points table.

Match 1 of 10: Manchester City vs Everton 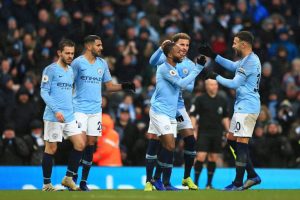 If Arsenal and Chelsea win as well as Liverpool beat Manchester United tomorrow, the Premier League will look like this after 17 games:

Imagine if the Premier League was decided the same way as the #strictlyfinal – yes Manchester City have been the best team playing the best football and getting the most points but Newcastle have a big social media following and are good at begging for votes so they’re champions.

“Fans singing ‘Feed The Scousers’ with the current foodbank situation… they should hang hang their heads in shame.” https://t.co/aGVhUEeZob

Manchester City have just gone 3-1 up over Everton and so choose to sing about Liverpool….? 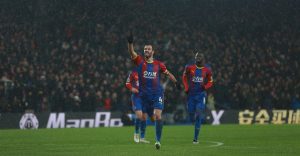 One win without Zaha does not mean all of a sudden Crystal Palace can win the league without him.

He’s pretty much their only insurance policy against relegation. No shade to Tomkins or Millivojevic, but we all know the real MVP of this London club. #CrystalPalace #CRYLEI

Match 3 of 10: Wolves vs Bournemouth 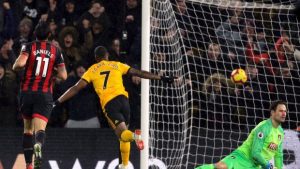 What a couple of weeks.

3️⃣ wins in a row
7️⃣th in the league

? Promoted at first attempt from @SkyBetChamp.

? Up to 7th in the @PremierLeague table.

Match 4 of 10: Huddersfield vs Newcastle 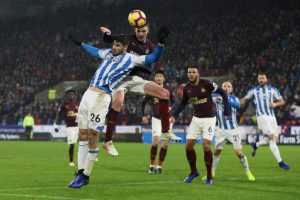 Big @salorondon23‘s fourth goal in his last six games gives the Magpies a vital second away win of the season!

4️⃣ wins in a row for West Ham!

The last time they managed such a good run, Big Sam was in charge ? pic.twitter.com/w0qA6Bn0gr

#NUFC fans are so dumb, & over the top at times after we win or even draw
4 wins from 17? really? happy with that?
We are only where we are because there’s a few teams HUGELY under performing below us, on another season we’d be in the bottom 3 …. https://t.co/wanoACFXHo