This is the next two matches of Premier League, Match Day 5 of 38. The highlights are appended below the points table. 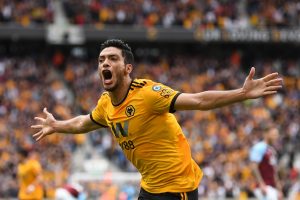 30 attempts on goal by Wolves today. Lovely to see a promoted team play such positive football. What a welcome addition to the Premier League.

I’ve seen some Wolves fans complaining they only scored 1 today out of the 30 chances created.

If anything you should be happy that your team has the ability to create that many chances in a premier league match after just being promoted. 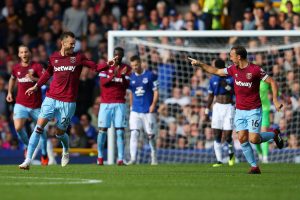 I’ve had terrible weekend. Kept going by telling self “Thank God Everton playing Sunday, I’ve got something to look forward to” Only for them to surrender meekly against bloody West Ham. Why do we watch? What keeps us coming back? In face of vast body of evidence to the contrary?

I feel like I’m in an abusive relationship with Everton. I give them my all but they just hurt me again and again ?