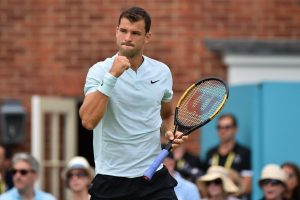 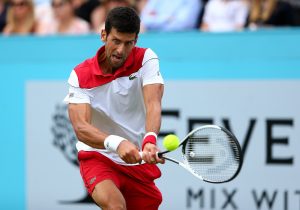 Sit back and enjoy some vintage @DjokerNole.

The Serb earns our BNP Paribas Shot of the Day. @WeAreTennis pic.twitter.com/FA5TWIJIiH

What a way to finish it! ?@DjokerNole completes his 6-2 6-1 victory over John Millman in style. #QueensTennis pic.twitter.com/53y5vs6iqu 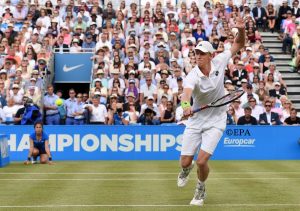 Kevin Anderson has fallen to a shock defeat in the opening round at the Queen’s Club Championships. Anderson, seeded 3rd, for the prestigious grass-court event lost in three sets to Leonardo Mayer of Argentina (7-6, 4-6, 7-6) in an a clash that lasted close to 2 and a half hours. pic.twitter.com/kP1d6z76yr 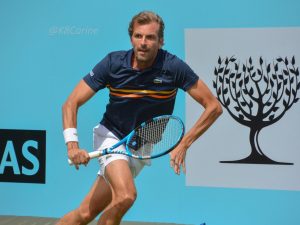 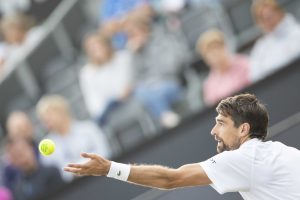 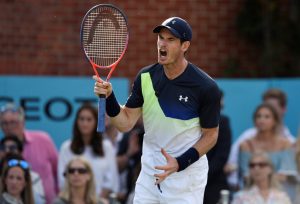 There’s part of Nick Kyrgios that doesn’t want to beat Andy Murray in his return and while some people might condemn him for that, it’s actually the first time I’ve ever sympathized with him.

Nick Kyrgios: “It’s getting worse every point. Every point it’s getting worse. I’m not happy with this.” Isn’t he gesturing toward his injured left hip? No bueno. pic.twitter.com/60jPMHnJdp 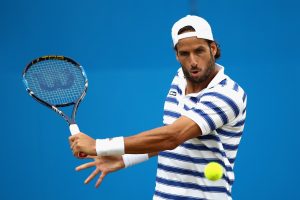 Decent quality match from @David__Goffin in Queen’s but Feliciano Lopez in R1 is a tough draw. Spanish title defender wins it 6-3, 6-7, 6-3. Not the preparation for Wimbledon Goffin was aiming for. #FeverTreeChampionships 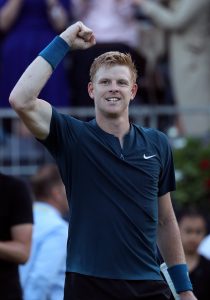 The action continues at @TheQueensClub. Home favourites Kyle Edmund & Dan Evans have the momentum in their matches.

Evans has won the second set 6-0 vs Mannarino. To a decider they go! #QueensTennis pic.twitter.com/xAmkB1ckgv 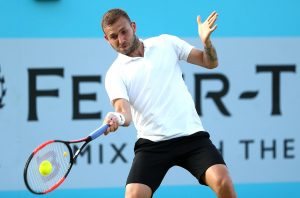 Kyle Edmund makes the second round with a straight sets win over Ryan Harrison; Dan Evans served for the match but just missed out on the notable scalp of Adrian Mannarino as he lost decider 7-5

Have had the best day ever at @QueensTennis and have ended up getting a train 2 hours later than the one I booked thanks to @AdrianMannarino epic win at the end! #adrianmannarino #GoManna #itwasworthit

Join allsportspk to see the highlights of the fifth day of Queen’s Club Championships 2018.