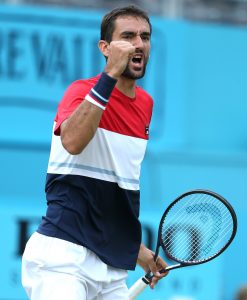 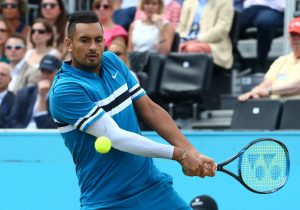 The kind of shot that can’t be taught…

SEALED WITH AN ACE! ?@NickKyrgios has secured his spot in the @QueensTennis semifinals, with a 7-6(5), 7-6(3) victory over defending champion Feliciano Lopez! 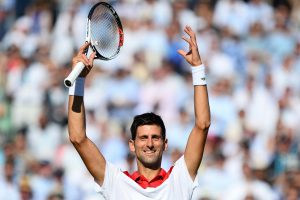 Congrats on joining the 800-win club @DjokerNole ? and keep on climbing! #QueensTennis pic.twitter.com/JzvyYiZD2T

He rolls past Adrian Mannarino 7-5 6-1 to reach the last four at #QueensTennis pic.twitter.com/p2Fn8iukRG

.@DjokerNole: “I don’t like to put any numbers on how long (I’ll play) & when it’s going to end. I would rather see things, hey, I’m playing, I’m playing great, back again, I’m 31 on the paper, but I’m 19 in the real sense. I just love to keep on going and see where it takes me.” pic.twitter.com/G0wjLG9X5l 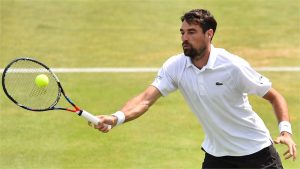 A milestone week for @jimchardy continues!

The ?? will return to the Top 50 for first time since August ’16 after marching into first career #QueensTennis semi-final, 6-4 6-4 over Frances Tiafoe. pic.twitter.com/XYc0GDeeFC 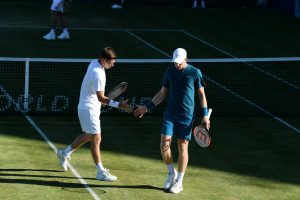 Do join allsportspk to see the highlights of the 8th day of Queen’s Club Championships 2018.