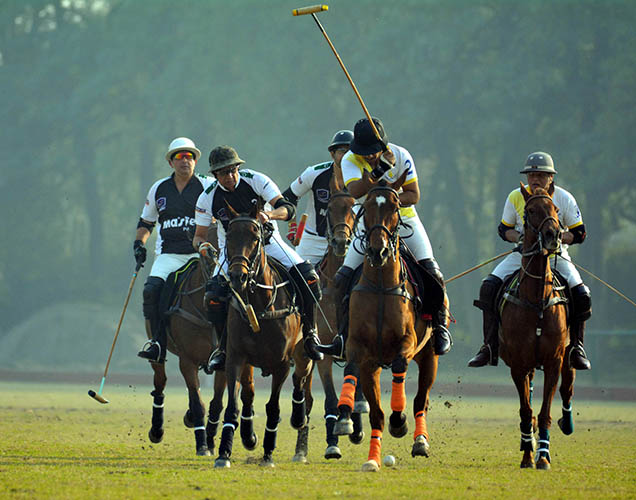 Hissam Ali Hyder was hero of the day as his heroics helped Master Paints Black outpace ZTBL by 6-4½ in the only encounter of the day. Hissam hammered five out of six goals for the winning side while the remaining goal came from Bilal Haye. For ZTBL, Mumtaz Abbas Niazi, Emran Akhtar and Raja Arslan Najeeb hit one goal apiece while they had also one and half goal handicap advantage. 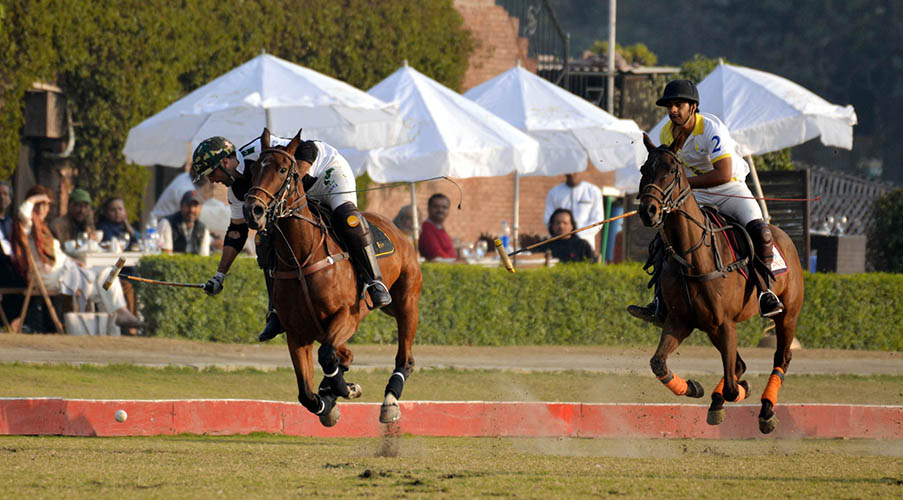 Hissam opened the scoring of Master Paints off a 30-yard penalty hit but ZTBL in reply thwarted two goals through Mumtaz Abbas and Emran Akhtar to snatch the lead from opponents making it 2-1. It was all alone Hissam in the second chukker who played outstanding polo and hammered an impressive hat-trick to give Master Paints 4-2 edge.

Raja Arslan Najeeb converted the only goal of the third chukker to reduce the margin to 4-3. Hissam and Bilal Haye then fired two fabulous field goals to provide Master Paints Black an insurmountable 6-3 which remained intact till the final hooter. With ZTBL having one and half goal handicap advantage, the final score was 6-4½, declaring Master Paints Black winners.

Eulogio Celestino and Geoffredo officiated the match as field umpires.