These are the next 4 matches of of La Liga, Match Day 4 of 38. The highlights are appended below the points table.

Match 6 of 10: Leganes vs Villarreal 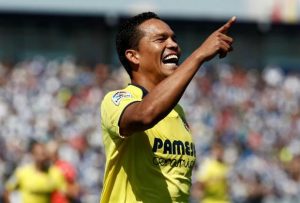 Villarreal is a very unpredictable team when you stake for them they’ll loose when u do vice versa they win smh ?‍♂️

Villarreal just got their first win of the season against Leganes. Leganes currently sit bottom of La Liga on 1 point after 4 games

Match 7 of 10: Espanyol vs Levante 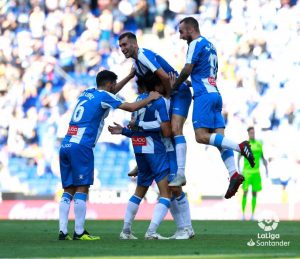 Marcelino’s last season is his first season… His first four games was win against Las Palmas, 2-2 tie with Madrid, 0-0 tie with athletico, 1-1 tie with Levante… All these games had way better playing style… This season he got trashed against Espanyol…

They worked hard ? and deserved the win.

A single goal by Sergio García was enough for @RCDEspanyol to knock down Levante (1-0): “I think we were better and deserved to win”, he said.

Match 8 of 10: Valladolid vs Alaves 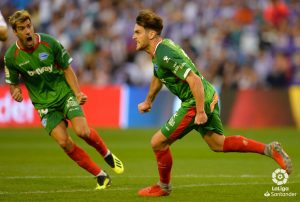 Sad debut for El-phenomenon to watch his new team lose at the death.

In Valladolid @ibaigomez became the big hero for @Alaves scoring the winner in the 93rd minute! ?

Ronaldo’s @realvalladolid has yet to win their first @LaLiga match, and score their first goal.

Last @LaLiga match of the evening is on in 15 min: Sevilla v. Getafe #LiveOnStrive pic.twitter.com/gkPcgDGXU3 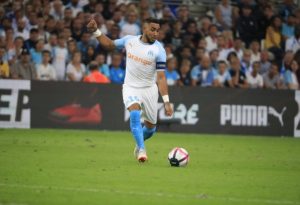 With 12 wins, Getafe have now defeated Sevilla more times than they have beaten any other club during their history. They’re definitely Sevilla’s bogey team. https://t.co/CBNZhFb5u4

Getafe 2-0 up at Sevilla at half time. Looks a surprise but would be Getafe’s 5th win in 6 away from home. Would be 4th clean sheet too. Run includes Valencia and Real Madrid. They aren’t fashionable but they’re bloody good.