These are the next 3 matches of LaLiga, Match Day 10 of 38. The highlights are appended below the points table.

Match 2 of 10: Girona vs Rayo Vallecano 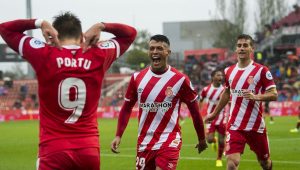 I already forgotten this match but a good analysis. Next weekend there’s no excuses for anything else than a win against Girona. Another draw there and we got an emergency. Someone call 1-9-1

Our best rated players of the match:

Match 3 of 10: Athletico Bilbao vs Valencia 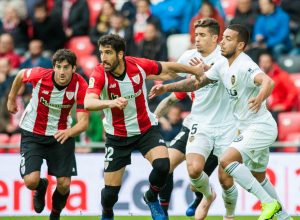 Tough times ahead for berrizo and Marcelino,as if it was not easy before,after another draw,Valencia with all the quality they have has struggled to put the ball in back of the net so far this season

Trust the draw masters to follow the script. #AthleticBilbao 0-0 @valenciacf_en
That’s 7 draws for Athletic & 8 draws for Valencia in 10 games.
Wow?#LaLiga