These are the first three matches of of Serie A, Match Day 10 of 38. The highlights are appended below the points table. 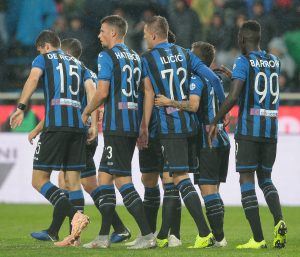 Just like Chievo last week. At it from the very first whistle. Brilliant back to back wins. What a difference a fully fit Ilicic makes!

After a furious second half @Atalanta_BC get all three points at home! ⚫️?

◾️Atalanta get their 2⃣nd win in a row and only 2⃣ home win of the season!

◾️Young defender Mancini with a goal and an assist 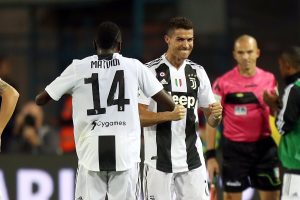 Don’t compare, this guy is the GOAT pic.twitter.com/uglFR653yl

Ronaldo carrying Juventus all by himself at age 33. If he wins the CL there is no Messi debate. Debates ended when he won Euros and 3 CL in a row but it’s been forced debate since 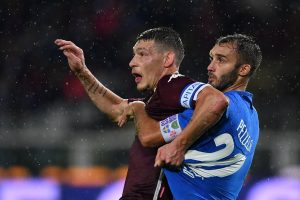 Fiorentina have struggled away from home this season, while Torino have been consistently tough to beat! Who will be the winner in tonight’s #SerieA clash? pic.twitter.com/a6ilQSJBBq