These are the first 5 matches of LaLiga, Match Day 13 of 38. The highlights are appended below the points table. 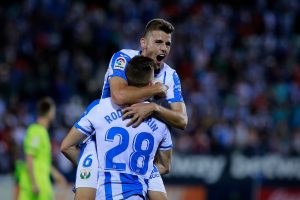 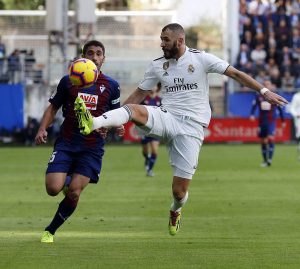 Eibar beat Real Madrid for the first time in their HISTORY with an unforgettable performance at Ipurua. ?❤️#EibarRealMadrid 3-0 pic.twitter.com/SOjaKmHaXe

Gameiro picks up where Mina left off! 2nd assist from Rodrigo. #Valencia en route to 3rd win of the season – 1st at Mestalla.

?? Black Stars forward Emmanuel Boateng was on target on the 74th minute for Levante in their 2-2 draw against Huesca.

Santi Mina bagged a brace to guide Valencia to a 3-0 win over Rayo Vallecano, while Huesca & Levante played out to a 2-2 draw #SSFootball 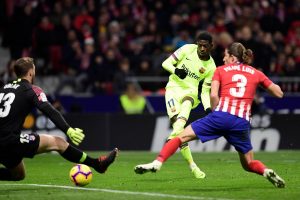