These are the next 4 matches of LaLiga, Match Day 14 of 38. The highlights are appended below the points table. 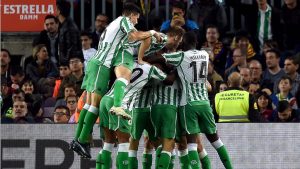 William Carvalho assisted on Real Betis’ only goal in a 1-0 win over Real Sociedad. Kevin Rodrigues didn’t come off the bench in that one.

19 years of age. Future Real/Barcelona/Atletico/Sevilla right-back without a doubt. pic.twitter.com/Oj2H9uCSel 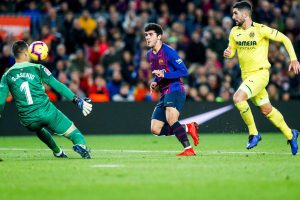 ? Semedo: “It was very important to win and we have given a good good showing, having a great game against a great team. We scored and didn’t concede any. The team is doing well and we have to keep working to keep winning and not suffering.” 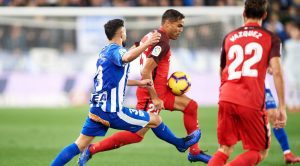 Pablo Sarabia is having a season and a half. Sevilla losing at Alavés, he comes on, five minutes later sets up leveller for Ben Yedder. Big ten minutes coming up to see if Sevilla can stay top.

Allsportspk - 21/10/2021 0
The SpO2 Blood Oxygen Level measuring and ECG reading watch, introduced by a new USA based start up GX SmartWatch, is becoming...