This is the last 3 matches of LaLiga, Match Day 6 of 38. The highlights are appended below the points table. 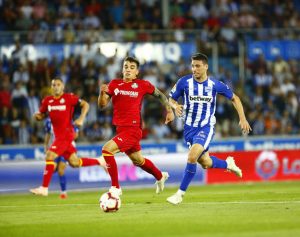 Congratulations on the draw bro. It could have been worse. That was quite close boss. Get some rest and then we on again. Mad love to you and the lads. God bless you always. May His grace be sufficient!!!

Match 9 of 10: Valladolid vs Levante

Is that a smile we spot on Ronaldo’s face ??

His Valladolid scored their first goals at home and took their first win since returning to @LaLiga! ? 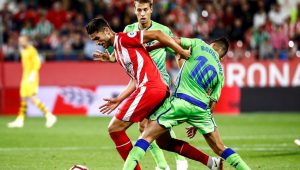 Loanee Douglas Luiz started for Girona with Aleix García and Patrick Roberts on the bench.

Real Betis make it six wins from six in away games at Girona thanks to their only goal of the season so far against 11 players, with two youth players combining.