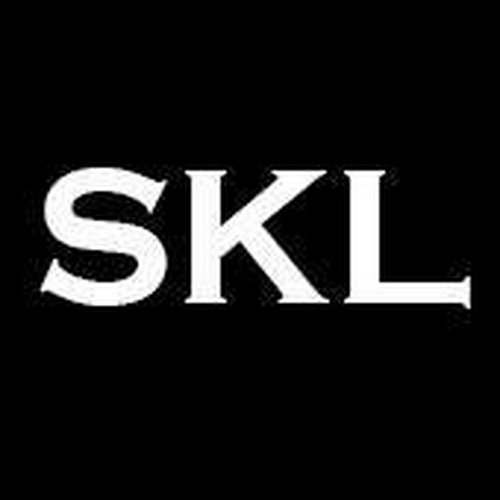 ISLAMABAD: According to Pakistan Kabaddi Federation, foreign players from several countries are expected to participate in Season 01 of Super Kabaddi League, which is planned to held in Lahore, during April / May 2018.

According to Mr. Haider Ali Daud, Chairman Super Kabaddi League, “We are very hopeful to welcome the top players from several countries in Super Kabaddi League. Pakistan Kabaddi Federation is playing a pivotal role in ensuring participation of international players in the League. Super Kabaddi League is going to bring the best in the sporting field together in Pakistan and the people shall re-discover how engaging and entertaining Kabaddi can be for all age groups”.

The foreign players participation is expected from countries which includes: