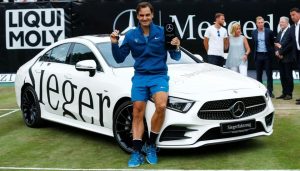 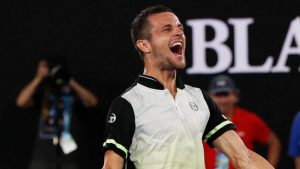 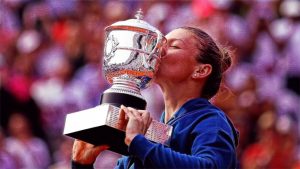 Simona Halep reamained at the top of Women’s tennis ranking followed by Caroline and Garbine who are placed at 2nd and 3rd respectively.