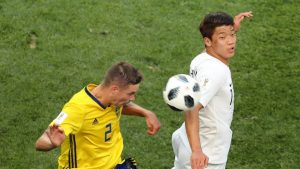 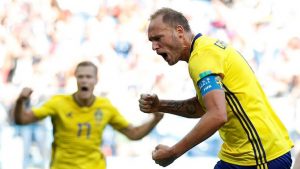 “There’s a curious choice of penalty taker here. This is a strange decision. A ludicrous decision in fact. Probably one of the worst decisions since Kendall picked Adam over Niall. Absolutely shocking.”

“Great penalty. He scored 3 in qualifying.”

?? Andreas Granqvist is the first Swedish player to score a penalty at the World Cup since Henrik Larsson in 2002. ? pic.twitter.com/pVodDzwIfu 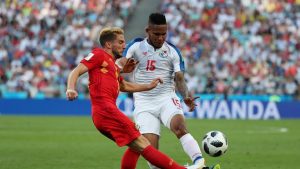 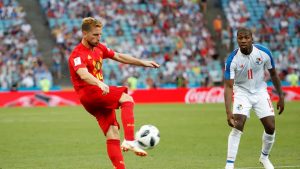 What a volley by Dries Mertens! #BEL pic.twitter.com/FHH6YWiE0k 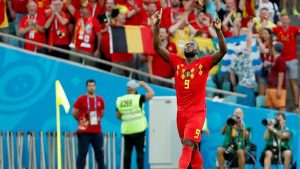 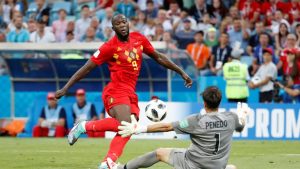 That was absolutely stunning

? Dries Mertens has just scored his 23rd goal of the season

Just a reminder that he has a €28m release clause…#BEL#BELPAN pic.twitter.com/kkjLpaDRvR

Reminds me of Joe Cole vs Sweden 2006

What a volley from Dries Mertens! It’s 1-0 Belgium #WorldCup pic.twitter.com/5pyyoXQxia

Liverpool should trigger the release clause of Dries Mertens.

When someone says that Morata is better than Lukaku. pic.twitter.com/1edgSdzMzD

The camera showing Lukaku and Panama’s players both kneeling and praying next to each others regardless of the result (if I’m not wrong they’re from different religions?) is just heartwarming. One of the best highlights of the tournament. May God keep everyone safe ?? 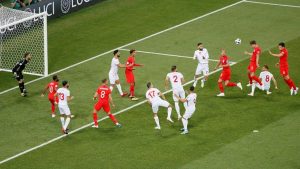 Tunisia levels up the score with a converted penalty kick from Ferjani Sassi! 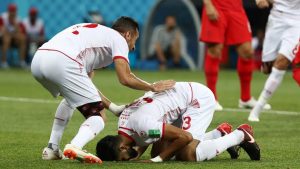 Harry Kane taps it in to give England the lead! #WorldCup⁠ ⁠ pic.twitter.com/tIEbl9nugu 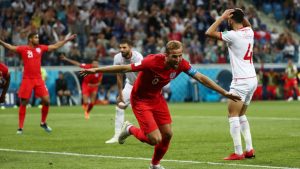 Only one #ENG player has ever scored an injury-time winner in a #WorldCup game.

That man is Harry Kane ? pic.twitter.com/7Q0Z3dbbtH

Harry Kane is the first #ENG player to score a brace in a #WorldCup game since @GaryLineker did against Cameroon in 1990 ⚽⚽ pic.twitter.com/rhKgsdGwFX

80% of England’s training sessions are the entire team practicing how to jump on Harry Kane in celebrations without killing him.

Harry Kane is “buzzing,” thanks the “gaffer” and the “lads”, owes it all to all the “work put in on the training ground.”

He is a football playing robot who would probably fail a Turing test but I love him more than anything.

Join allsportspk for the next matches of the ongoing FIFA World Cup 2018.