Allsportspk continues its new series where we will be recapping the results of UEFA Champions League matches after they take place. The UEFA Champions League is the most prestigious club competition in the football world and is held every season.  The reigning champions are Real Madrid who have won the tournament back to back in the last two years. The current tournament started on the 12th of September 2017 and will finish on the 26th of May 2018.

This is a recap of the second round of matches of the last 16 stage in the UEFA Champions League: 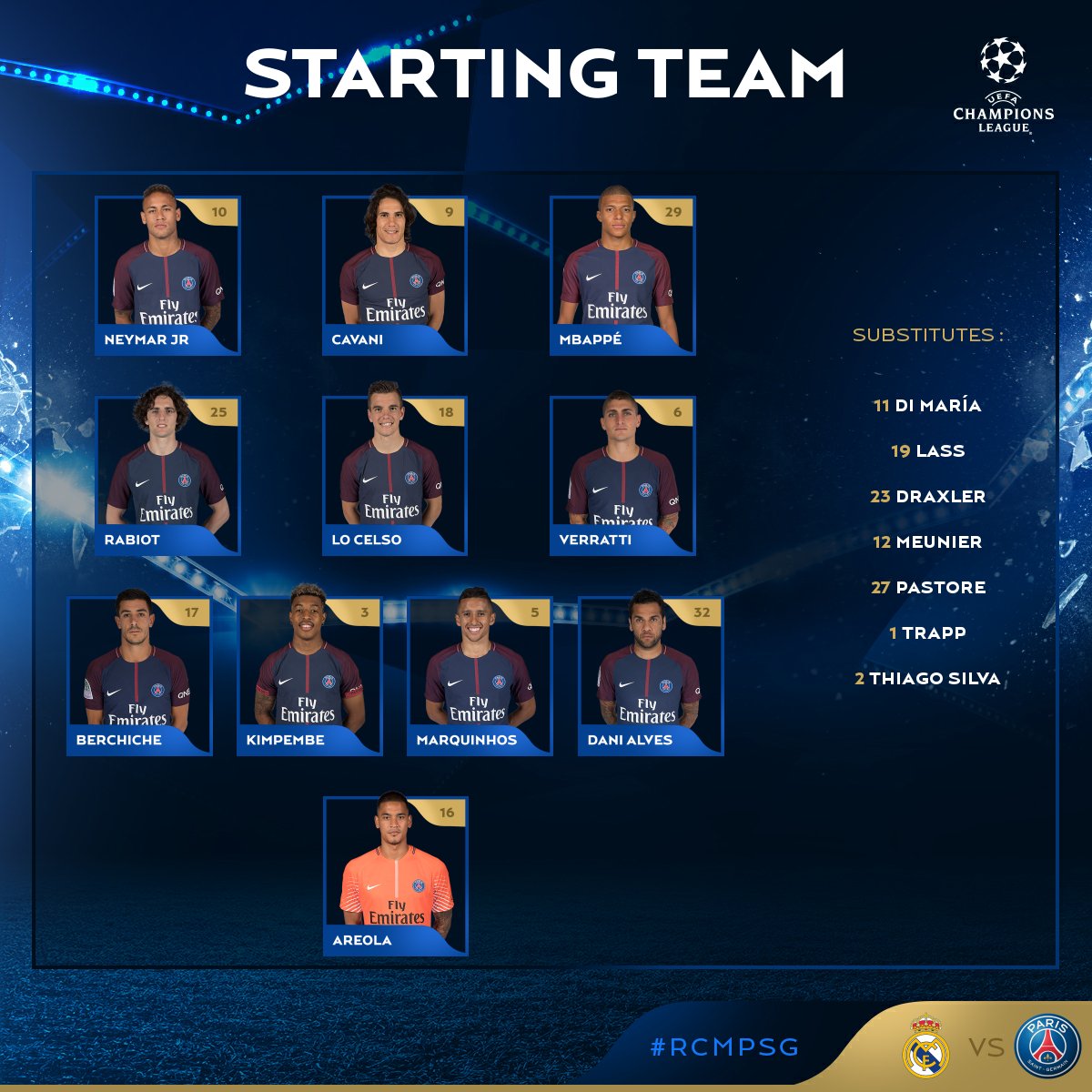 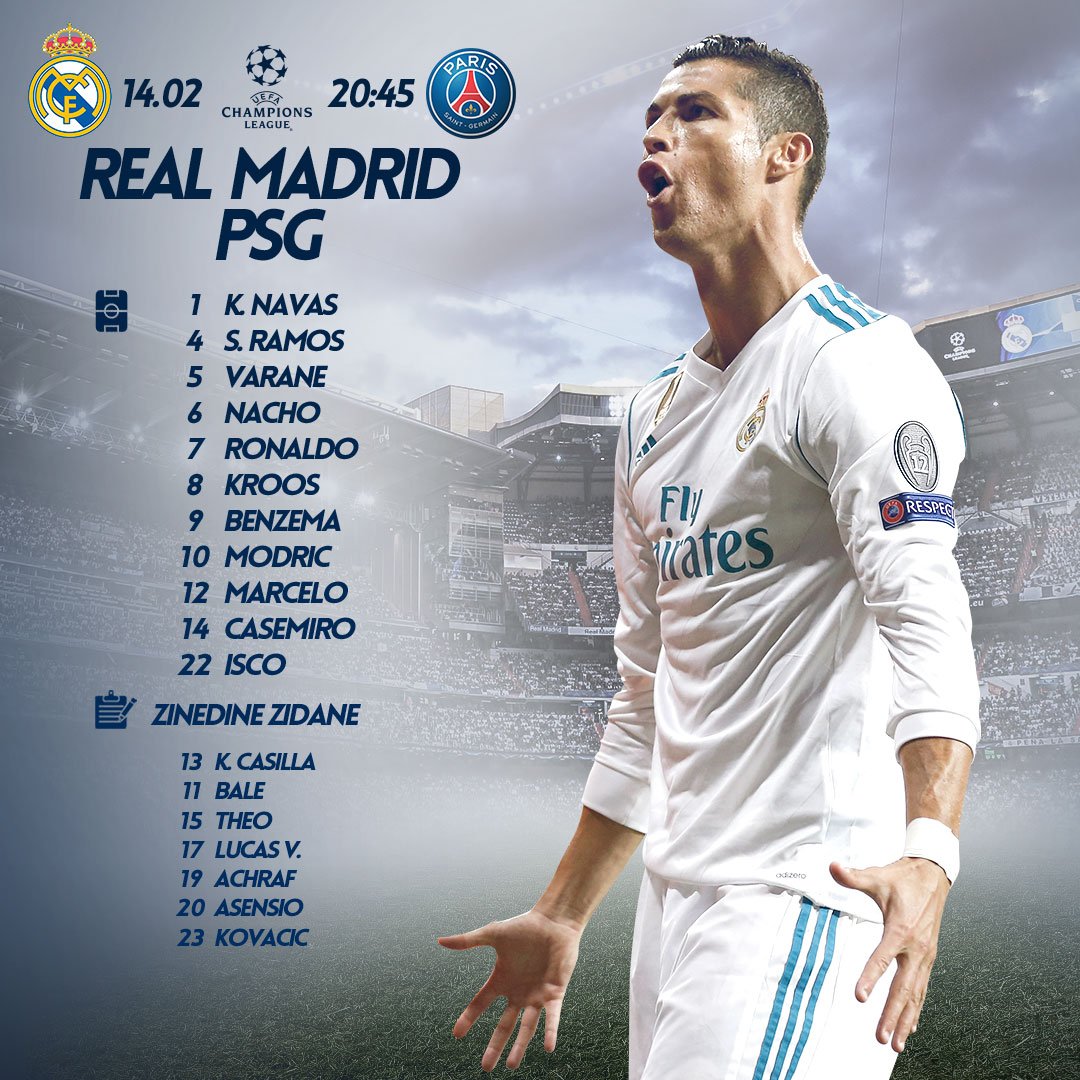 Cristiano Ronaldo scored twice in Real Madrid’s 3-1 win over Paris Saint-Germain in the UEFA Champions League round-of-16 first-leg tie on Wednesday, giving his team the advantage for the return game in France. Adrien Rabiot gave the visitors the lead, but Ronaldo tied things up from the penalty spot, bagging his 100th UEFA Champions League goal for Los Blancos. He scored again inside the final 10 minutes, and Marcelo gave Los Blancos some breathing room with a third goal. 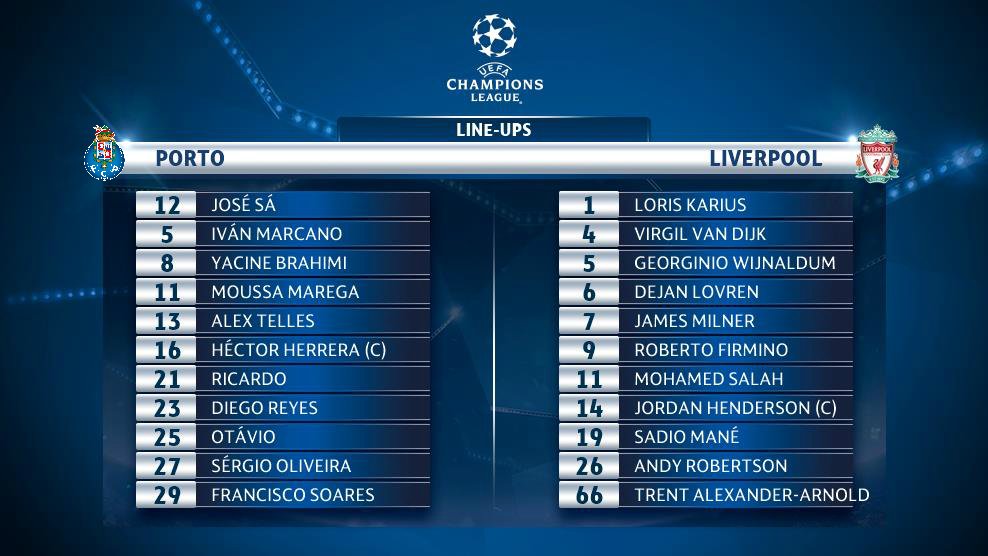 Sadio Mane scored a hat-trick, while Mohamed Salah and Roberto Firmino also found the net, as Liverpool thrashed FC Porto 5-0 in the first leg of their last-16 Champions League tie at the Estadio do Dragao on Wednesday night. Liverpool deserve the plaudits for producing a comprehensive display at one of Europe’s most difficult venues. With their pace and fluidity up front, the Reds are a threat to any side left in this competition.