SANTO DOMINGO: According to WBSC, all 12 nations have confirmed participation in the WBSC Women’s Baseball World Cup® 2018, which will be held in Florida, USA from 22-31 August.

Puerto Rico will be returning to the Women’s Baseball World Cup for the first time since 2010, after having claimed 2nd Place in Santo Domingo, which granted the nation the 12th and final spot in the world championship in Viera, Florida.

Making their historic debuts of their Women’s National Baseball Teams, Mexico and Argentina finished the Pan Am Qualifier in 3rd and 4th Place, respectively.

The 12 nations set to compete for the Title of World Champion at the VIII WBSC Women’s Baseball World Cup: 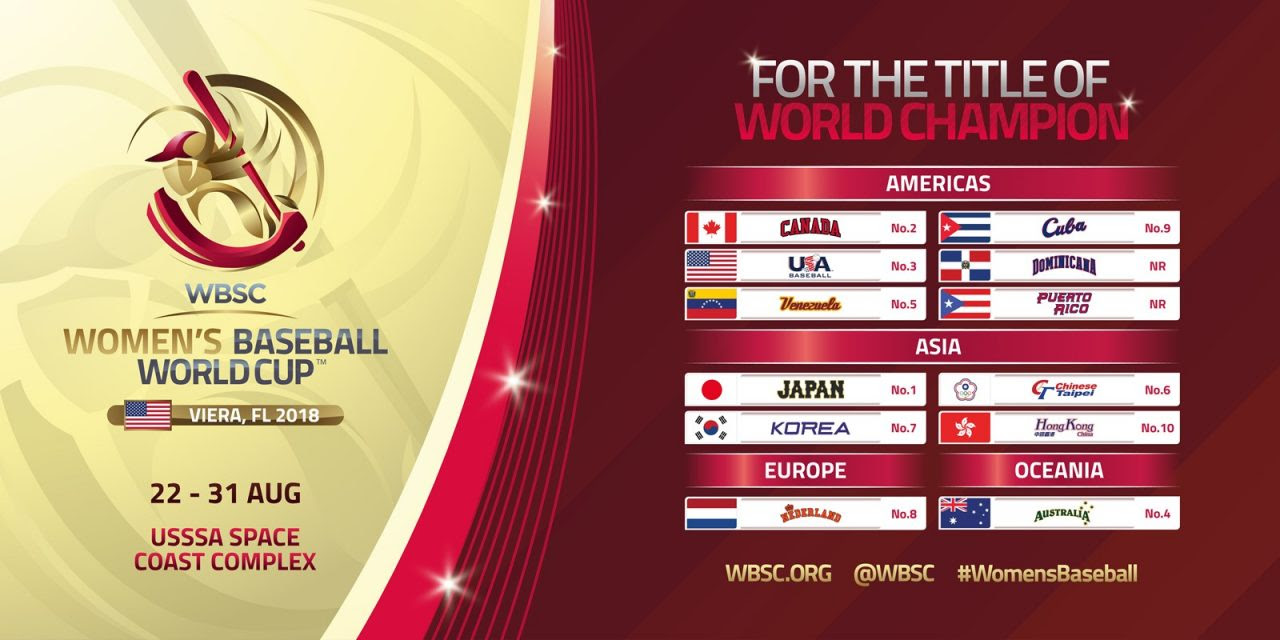