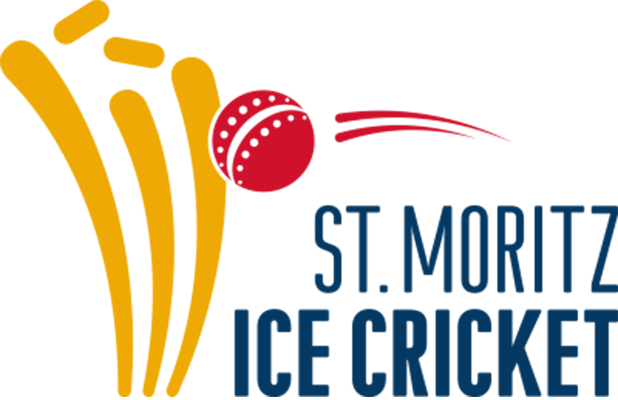 After the glittering event of St. Moritz Snow Polo, the world of St. Moritz brings Ice Cricket. Although, cricket has been played in the known holiday destination of the world as a leisure past time game, however, 2018 brings together the Cricket Champions of the world to compete at the glamorous St. Moritz.

In 2018, Pakistan and St. Moritz have developed a unique bondage. First Hissam Ali Hyder, the highest handicap player of Pakistan and among the highest in Asia played in the finalist team of St. Moritz Snow Polo World Cup. And now the Pakistan cricket legends with the great Waseem Akram as the Mentor, participate in St. Moritz Ice Cricket

To be held in T20 style on 8-9 February 2018, this will enable fans to see for the first time the worlds cricket legends and record holder battle it on white sheet of ice.The international legends will play in the most extreme environment in teams, namely, Badrutt’s Palace Diamonds and Royals. The legends who have been signed up till present include: