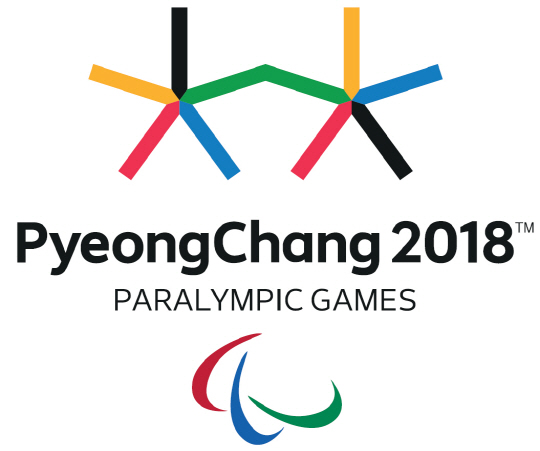 Allsportspk Highlights of the Day 3, along with Medal Standing:

Para Ice Hockey Canada displayed a superb effort today as they sealed their spot in the semi-final after a dominating win against Norway by 8-0.

On the other hand, USA claimed their semi-final spot in style as Declan Farmer and Broody Roybal scored their individual Hat Tricks.However, the most surprising result was the match of Italy against Sweden in which Italy managed to beat the Swedish team by 2-0 and for the first time ever found their way into the semi-finals.

The fourth and final spot was secured by South Korea as they won a thrilling match against Japan to secure their semi-final position.

It was a great day for Team USA as they managed to won 6 medals today.

For, Australia it was Simon Patmore who made history by winning the first Paralympic Gold for his country in 16 years! This was a great achievement as the athlete himself got emotional after he won the race.

Netherlands Snowboarder Bibian Mentel-Spee also made history as she retained her title by winning Gold in this event. Bibian had recently been fighting cancer and had been successful in it. And, only months after finishing her treatment of cancer she was back on the track and won Gold. What a lady!

Belarus athlete Sviatlana Sakhanenka made her country proud by becoming the first woman to win Gold for her country since 2010.

After winning the Cross-Country 15 Km Gold, Ekaterina Rumyantseva who hails from Russia proves that she still rules the snow she skates on. While her Russian partner, Anna Milenina won a silver medal for her country.

In the men’s section Brian Mckeever of Canada became the most successful male para Cross-Country skier in the history of the game with his 11 th Gold medal.