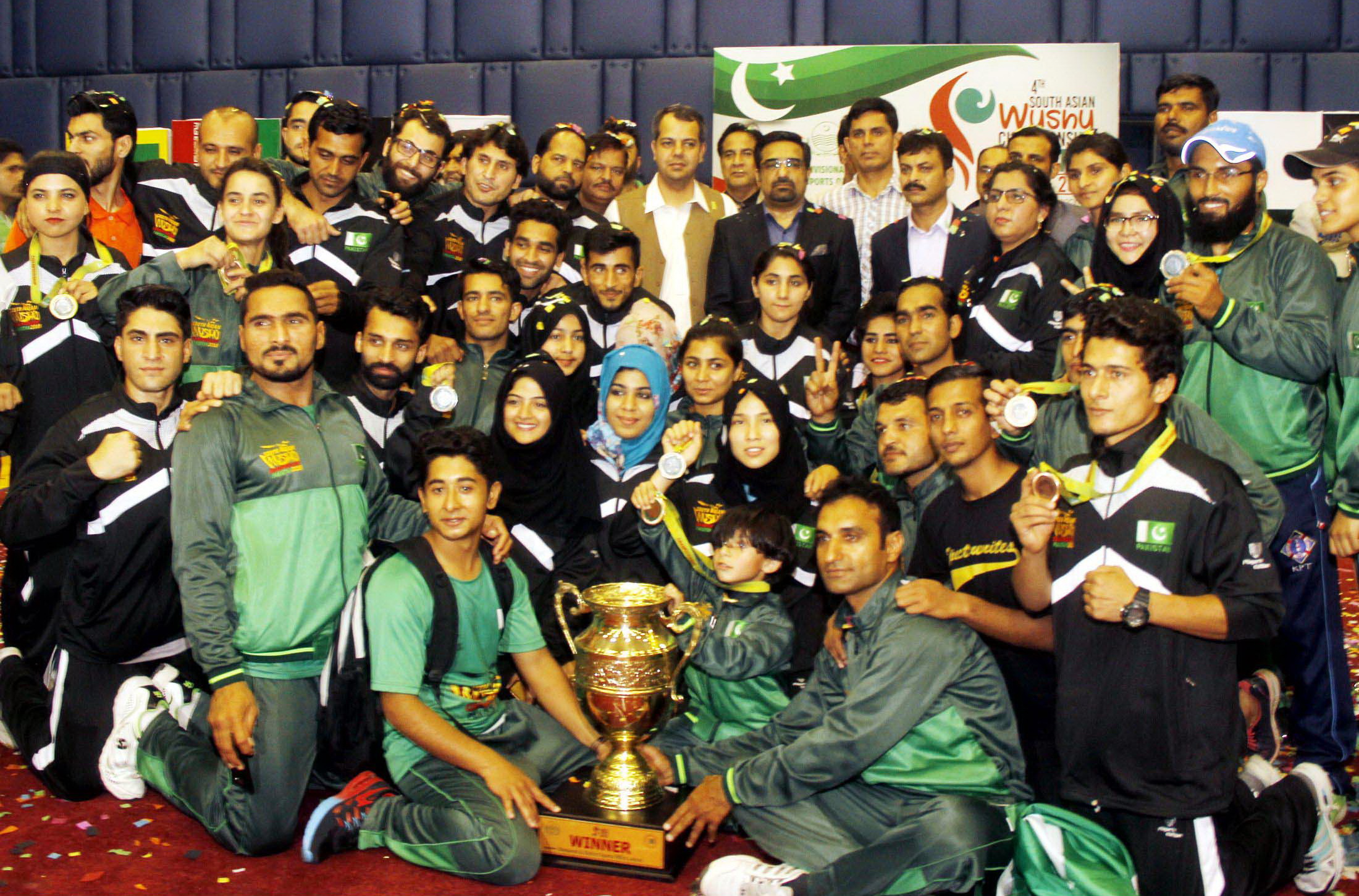 The category wise results were: