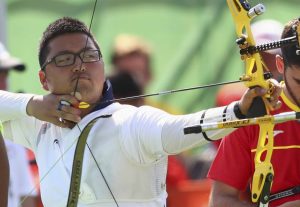 Kim Woojin retained his top rank in this category. Some of the most significant upgrades were of Miguel Alvarino, Quan Sun and Pablo Acha who are now placed at 37th, 41st and 43rd place respectively. 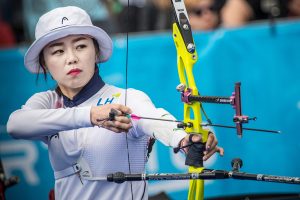 Chang Hye Jin remained at the top of this category. Some of the significant upgrades were of Cao Hui, Zhang Dan and Sugimoto Tomomi who are placed at 20th, 23rd and 29th place respectively.