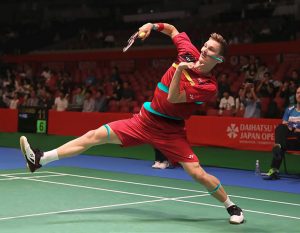 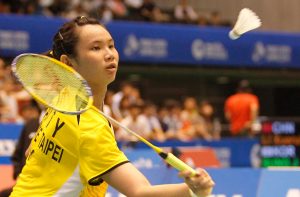 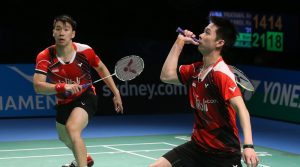 Indonesia’s pair Marcus and Kevin stay strong at the top of the men’s double badminton rankings with Denmark’s and China’s pair in the 2nd and 3rd position respectively.

The Chinese Taipei’s pair of Chen and Wang lost their rank to Japan’s Takuto and Yuki who are now placed at 8th position.

China’s pairChen and Jia stay strong at the top of the Women’s double badminton rankings with Japan’s and Denmark’s pair in the 2nd and 3rd position respectively. 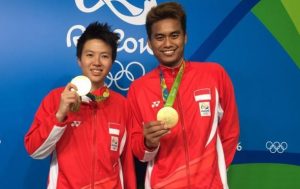 Indonesia’s pair Tontowi and Liliyana stay strong at the top of the Mixed double badminton rankings with China’s and Hong Kong’s pair in the 2nd and 3rd position respectively.

Meanwhile, England’s pair Chris and Gabrielle broke into the top 10 and are now placed at the 8th position in the mixed double badminton rankings.