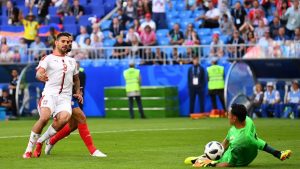 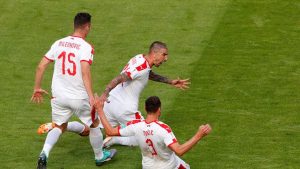 When i see all albanian tweets against Serbia pic.twitter.com/rND9PbQIlp

Novak Djokovic a happy man in the player lounge after watching Serbia edge Costa Rica 1-0. Due to speak to the media for the first time since “Interview Room 2” later this afternoon. 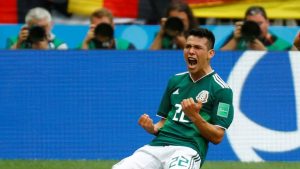 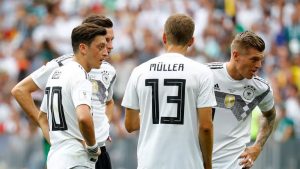 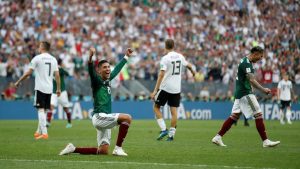 I can cheer for Hirving Lozano. I can’t root for Rafa Marquez.

IF YOU DON’T LOVE FOOTBALL, IT’S YOUR LOSS‼‼

HISTORY IN FRONT OF YOUR VERY EYES ‼‼

me: soccer is cool ig
mexico: /wins against germany/
me: pic.twitter.com/wbLMUozOQT

GOAL! What a strike from Coutinho as his shot flies past Sommer to give Brazil the lead! pic.twitter.com/6aQONVsnG8 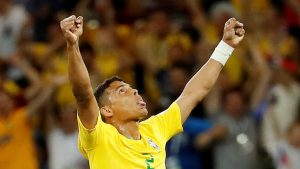 WATCH: Here’s the header from Steven Zuber that shocked #BRA and earned #SUI a 1-1 draw in Rostov.
For all #WorldCup highlights >> https://t.co/Ortmv3vHzS pic.twitter.com/oFTQay51AJ 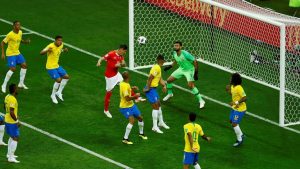 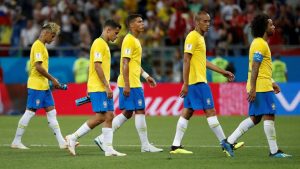 Brazil was treated unfairly throughout this game! I apologize to all Brazil fans, this game was a right mess. We’ve all just witnessed the worlds worst referee.

It is so kind of Brazil to underperform just like us.

brazil in friendly matches vs brazil in world cup pic.twitter.com/A2YrqJYSmz

When everyone expected Brazil to turn up big but what they really turned out to be like ?#FifaWorldCup2018 #BRASUI #BRA #SUI pic.twitter.com/MesLwXHeZq