Maria Sharapova has been granted a wildcard for the Aegon Classic Birmingham a grass court event  to be held next month. 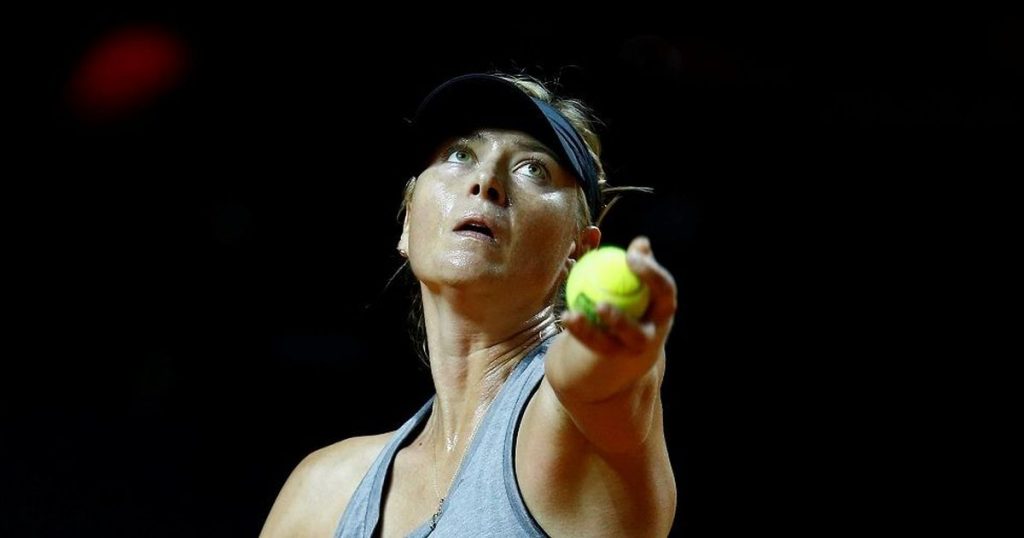 As per the organizers statement “Five-time Grand Slam Champion Maria Sharapova has been named as the first of seven Main Draw singles wild cards for this summer’s British WTA grass court events organised by the Lawn Tennis Association (LTA),”.

Birmingham Grass court is considered to be a major warm-up event for the Wimbledon Open.

2004 Wimbledon champion Sharapova, would play the Birmingham event for the first time in seven years. The decision came after the former world No 1 was refused a wildcard for the French Open.

Sharapova is certain to have a spot in qualifying for Wimbledon but still expects to get into the main draw for the Wimbledon – Grand Slam with a wildcard. Wimbledon organizerswill wait until 20th June, a few days before the qualifying event, to decide whether to give her a wildcard or not.

The Birmingham event to be held at the Edgbaston Priory Club goes on from 17th -25th June.