These are the first eight matches of Champions League, Group stage Match Day 2 of 6. The highlights are appended below:

Match 1 of 16: Hoffenheim vs Manchester City 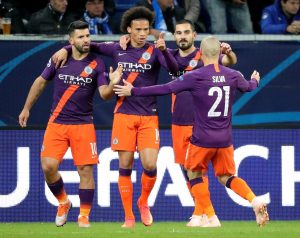 “We need to live this kind of experience to improve and get better.”

“You cannot go to the next step without suffering.”

After beating Hoffenheim, Pep Guardiola thinks Manchester City’s defeat to Lyon will be a positive thing in the long run. pic.twitter.com/BUAbxXf32I

6 – Manchester City manager Pep Guardiola met Hoffenheim six times whilst manager of Bayern Munich in the Bundesliga; he won five and lost none of those meetings (D1), scoring 2+ goals on each occasion. Number. pic.twitter.com/PBeN4q1bDJ

#HOFMCI @ManCity This referee is a bit busy. He thinks fans have come to watch him….Pipe down son and just ref the game.

Match 2 of 16: Juventus vs Young Boys 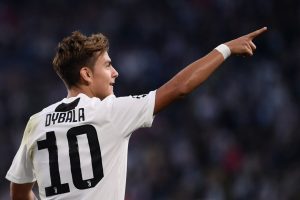 In terms of the group that result isn’t good at all. We have back to back games against Juventus now while Valencia have Young Boys twice.

Maybe Juventus will win this year Champion League n all of us can finally accept that Real Madrid has been winning it solely on Ronaldo goals.

Juventus v City in CL final
Juve to win it lmao Buffon will cry in his bath for weeks ???? 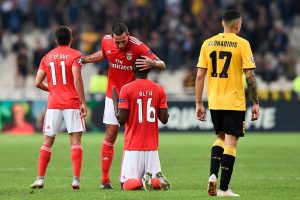 100 – Haris Seferovic has scored SL Benfica’s 100th Champions League goal – Benfica have become the 27th team to reach 100 goals in the competition and just the second Portuguese side after FC Porto. Centennial.#AEKSLB #ChampionsLeague

I cannot believe what #Klonaridis just did. A simple squared pass and it’s 3-2, a minute later Benfica score. #Barkas should’ve done better. #aekathens will be kicking themselves. But let’s be honest here, #Greek football has gone to shit & it’s a long way back. #ucl #AEKSLB 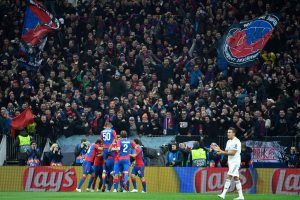 This Real Madrid team is probably the worst in the last 10 years. Benzema is shit as always, and I cannot believe we let Ronaldo go without buying a top 5 player like Hazard just for Asensio to get more play time. His Real Madrid career will end up very soon.