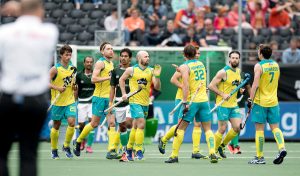 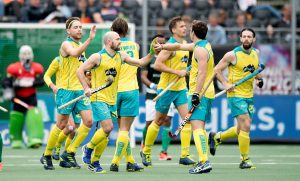 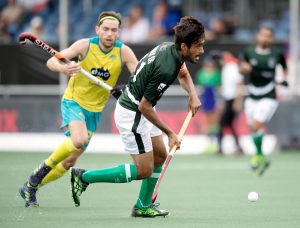 Australia 2-1 Pakistan
Although we lost, but we fought brilliantly well.All the best to Pakistani team for the future.We are still backing up you guys ?? @PHFOfficial#PAKvsAUS#HCT2018 #Rabobank

Click below in case you missed the first two matches of the day.

Allsportspk News - 26/01/2021 0
The qualifiers for the HSBC BWF World Tour Finals to take place 27th-31st January in Bangkok, Thailand were confirmed by BWF-Badminton World Federation. The...