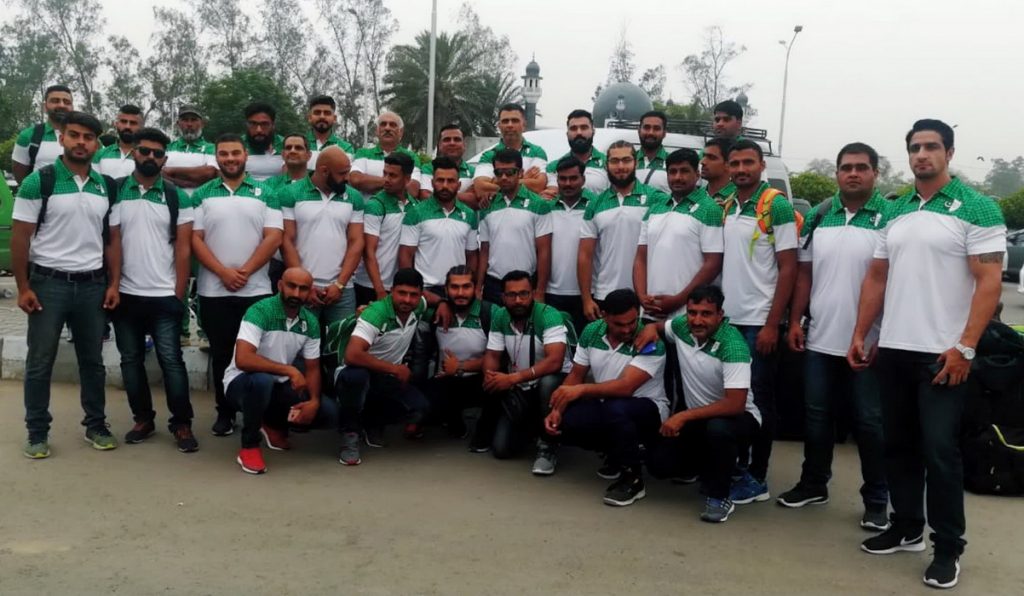 The Pakistan Rugby team reached Almaty, Kazakhstan, where the four nations – Div III Asian Rugby Championship 2018 will take place. Pakistan in Div III will play their first test match after three years.
The Championship will be played at the Stadium of the First President Almaty, Kazakhstan from 16th – 19th May, 2018. The participating teams include:

According to Pakistan Rugby Union, a 26 players contingent in 15 side team according to international rules will be participating. The Manager, Mr. Bhatti and the Head Coach,  Mr. Shakeel confidently stated that a strong contingent has been selected after holding of a week end selection camp for last two month in Lahore and Islamabad.

The team match schedule is as follows: