Two boxers from DG Khan and one each from Sargodha, Multan, Sahiwal and Gujranwala divisions also scripted victories in their respective semifinal encounters.

The category wise results were: 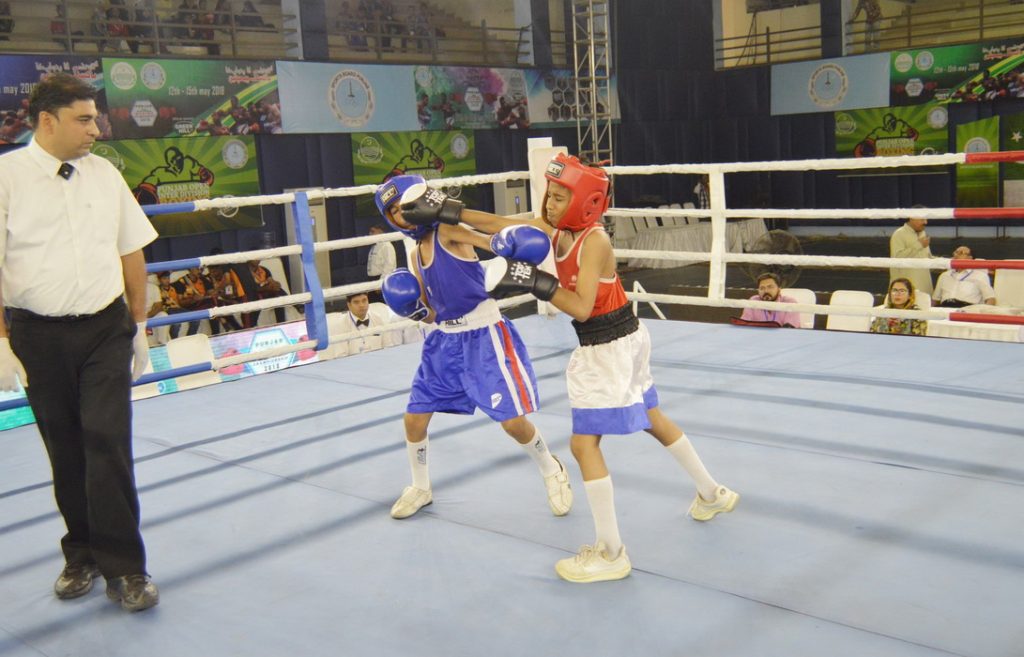 On Women side, nine semifinal bouts of Inter-Division Punjab Open Boxing Championship were held till the filing of this report. 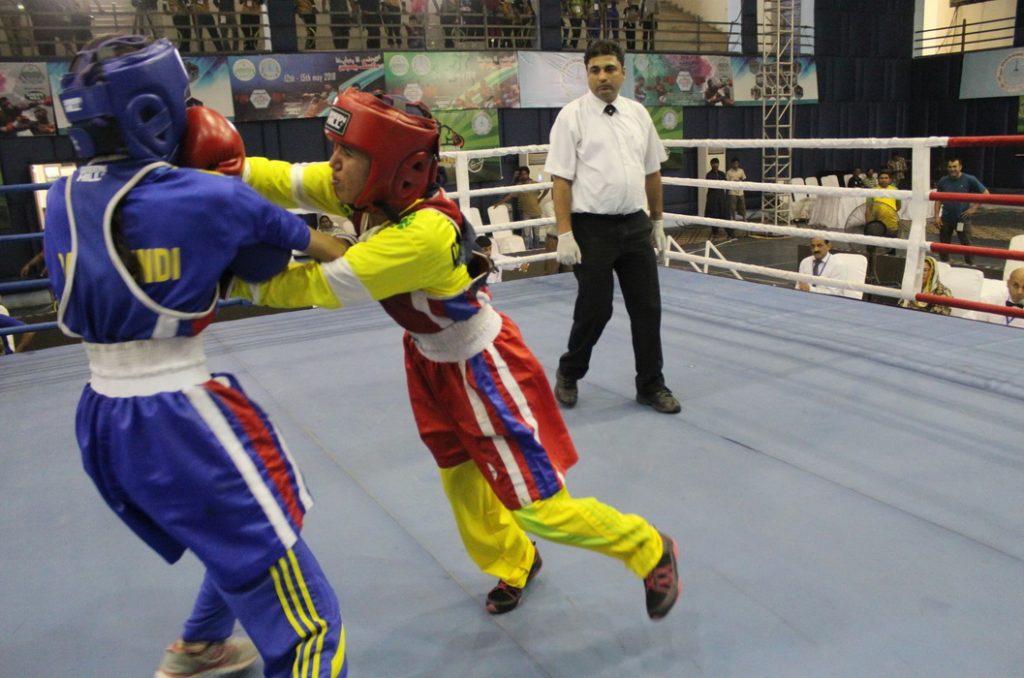 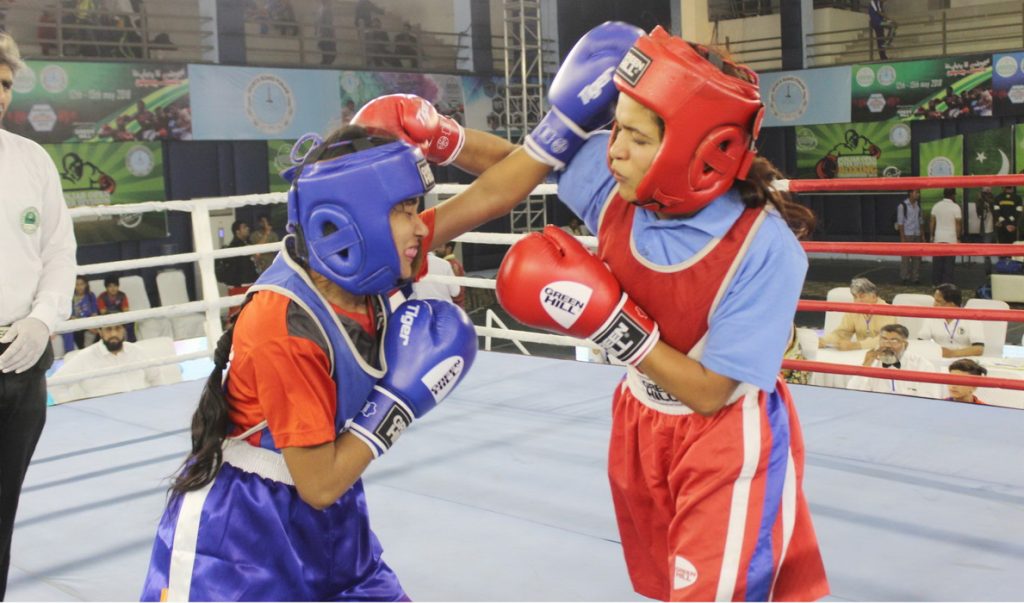