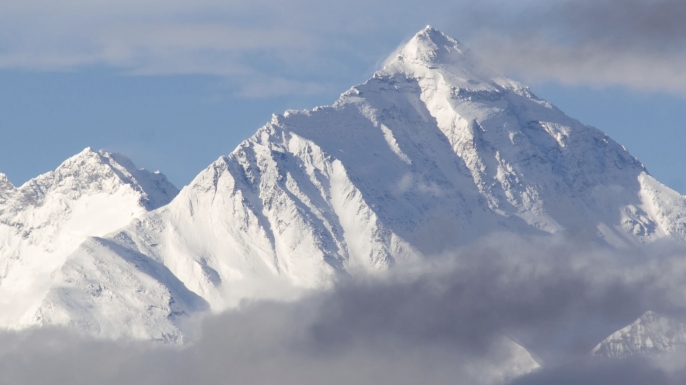 Courtesy Mr. Esam Khattak – Allsportspk brings the latest first-hand account of the triumph and ordeal of the Mount Everest expedition of Dr Abdul Jabbar Bhatti. Although, the achievement was instantly reported by allsportspk (4th Pakistani scales Mount Everest). However, according to subsequent information and Mr. Esam’s hour-long phone call conversation with Dr. Bhatti’s, in short the ordeal – wasn’t just near-death experience – it had after-death experience too.

Dr. Bhatti after a miraculous survival and rescue is presently recovering from frostbite and severe dehydration in a hospital in Kathmandu.

Mr. Esam who himself is an adventurist commented – Boy, what a story of resilience, compassion and, thankfully, happy ending! This incredible survival story is bigger than the summit itself. 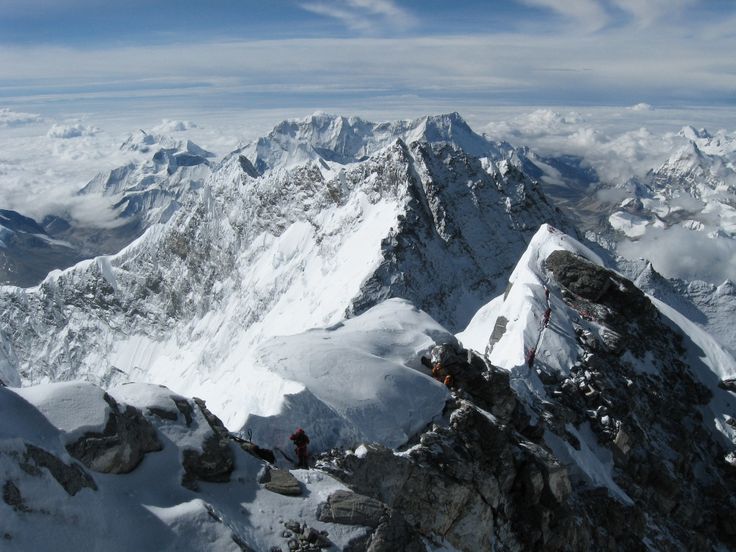 According to him the  conversation highlights, as I recall, include:

Rock Climbing: A Step-by-Step Guide For a Newbie