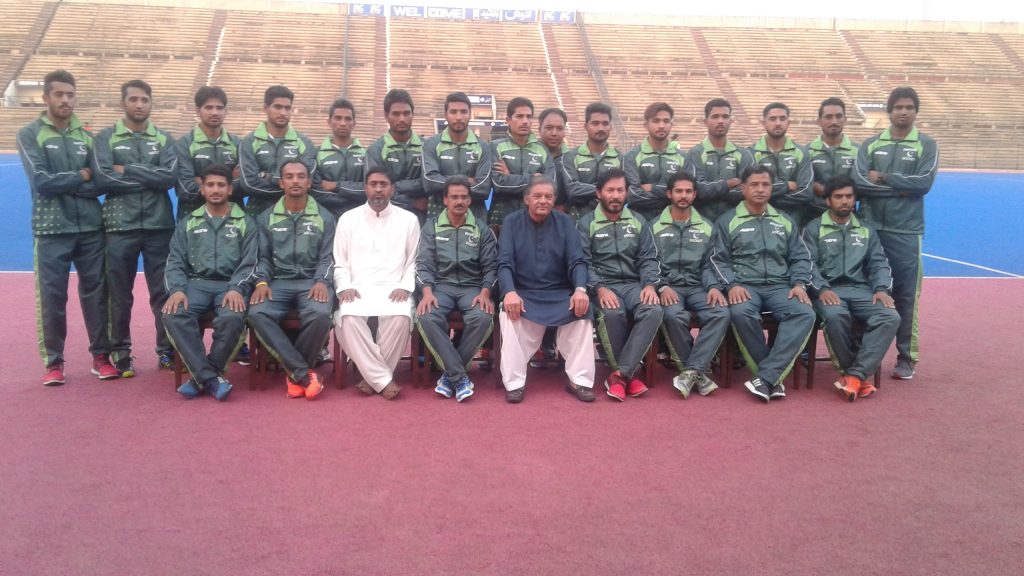 To acclimatize with the conditions, prior to the London event, Pakistan would play a 3 test series against Ireland in Belfast. The tests are scheduled on 1st June, 3rd June and 4th June. Two matches against Ireland’s under 21 side will also be played on 6th and 7th June.

Talking to the media the team members commented: