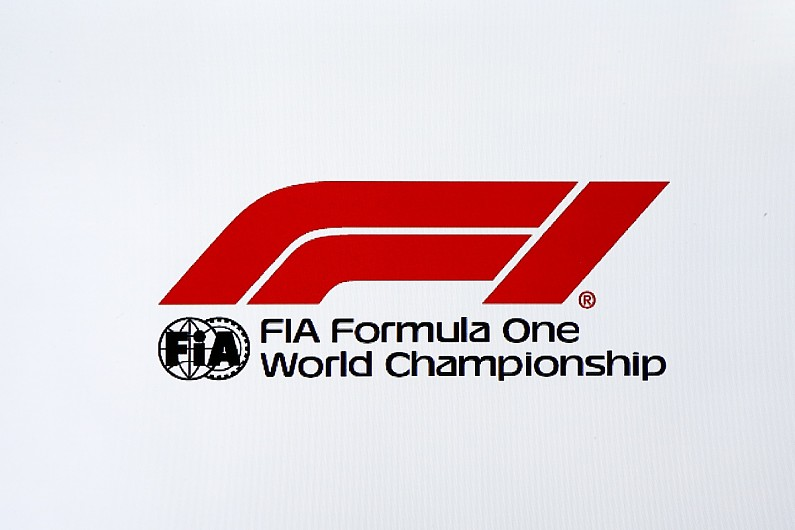 Formula 1 and Netflix have announced an original docu-series for the 2018 FIA Formula 1 World Championship, to be screened in early 2019.

Netflix has commissioned 10 episodes from the 2018 season, and the production team will film and positively contribute towards the future of the Formula multibillion-dollar business.

The series will have exclusive all round access to the world’s fastest drivers, the lives of the key players, Formula 1.team principals and owners, including the Formula 1’s own management team.

This Netflix original series will be the first to truly submerge the audience inside the cockpits, the paddock

This series team consists of:

According to Formula 1.com, Sean Bratches, F1 Managing Director of Commercial Operations said: “Formula 1 is a global sport that we are actively repositioning from a motorsport company to a media and entertainment brand. The agreement with Netflix serves to chronicle the fascinating story of what transpires behind the scenes during a grand prix season. This is a perspective of the sport that has yet to be unveiled to fans around the world. This series will unleash a compelling vantage point to the sport that will delight fans and serve as a catalyst to entice new fans.”

Further, Bela Bajaria, Vice President of Content for Netflix stated that: “This partnership with Formula 1 furthers our mission of working with world-class brands and production partners to produce best-in-class unscripted series. We can’t wait for this weekend’s Australian Grand Prix and to embark on an incredible season across the world.”