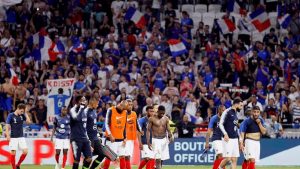 Match 2 Of 2: Brazil Vs Austria 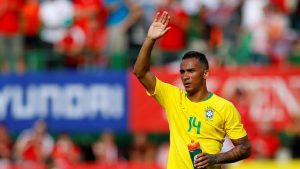