Match 1 Of 2: Senegal Vs South Korea 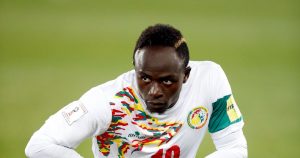 Match 2 Of 2: Belgium Vs Costa Rica 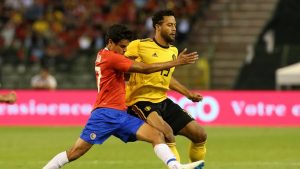 Romelu Lukaku has scored 12 goals in his last 9 games for Belgium. On fire. ??? #mufc pic.twitter.com/9RW2ojFVp2

Lukaku’s second goal for Belgium. Imagine the amount of goals he’d get for United if we actually had two full-backs who could actually cross.. pic.twitter.com/SWSVvq4dTl

Me entering bae’s home when her parents just left ??… ? pic.twitter.com/4WAOYMSj4T