Match 1 Of 2: Japan Vs Paraguay 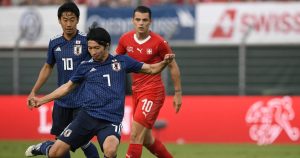 Match 2 Of 2: Poland Vs Lithuania 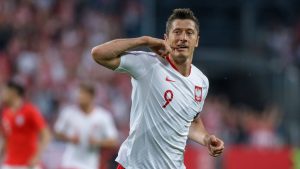 These were the last warm-up matches of prior to the upcoming FIFA World Cup 2018. Do visit us tomorrow for the first match of the World Cup between Saudi Arabia and Russia.