A Total Of 12 Matches Were Played Today Of The Ongoing FIFA World Cup 2018 Friendly Matches. The Match Wise Highlights Of All 12 Matches Are Appended Below.

Match 1 Of 12: Republic Of Ireland Vs USA 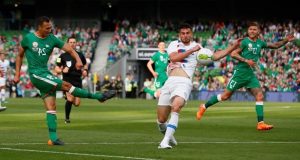 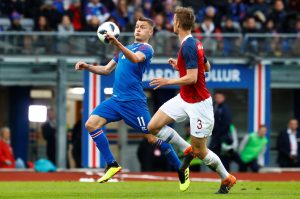 Match 3 Of 12: Honduras Vs El Salvador 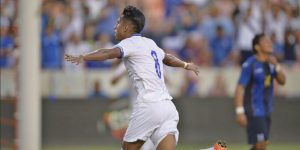 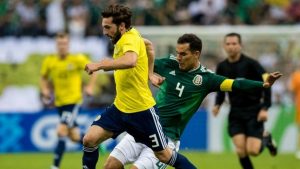 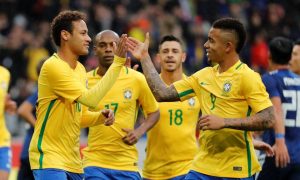 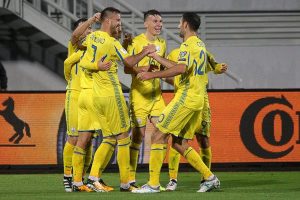 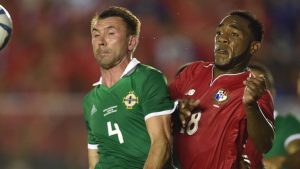 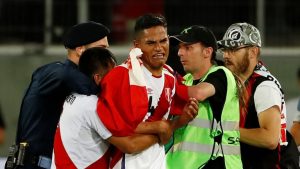