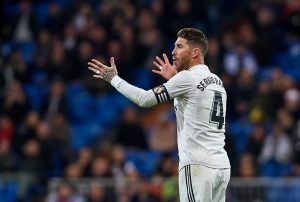 Despite another home defeat, I still think Real Madrid will win a spot in the Europa League.

Where has it all gone wrong for Real Madrid? ???? pic.twitter.com/Fv59t14ilz

Real Madrid have 33 ligas and 13 UCLs. But we have people who say their clubs are the best.. or the biggest. pic.twitter.com/qknsHZwjgg

Real Madrid have lost six games in La Liga this season, as many league defeats as they suffered in the whole of last season. 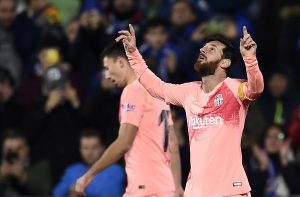