Quarterfinals took place in the French Open 2018, in which Rafael Nadal faced Schwartzman and Marin Cilic played against Juan Martin del potro. Both of the matches were proceeding but were suspended due to rain.

The highlights of the matches played in the 2nd half of day 11 are appended below.

In case you missed the highlights of the first half of day 11 of the French Open, then click on the links given below:

Result: Rafael Nadal faced defeat in the first two sets by Diego Schwartzman at the French Open by 4-6, 5-3. 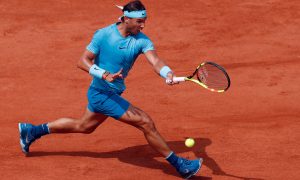 It’s been 1,099 days since Rafael Nadal last lost a set at #RolandGarros—June 3, 2015, against Novak Djokovic in the quarterfinals. #RG18 pic.twitter.com/7l5HLd0jLP 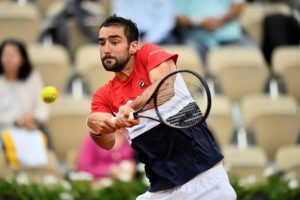 Do join allsportspk, to know about the day 12 of the French Open 2018.