Two extraordinary semifinals of Men’s Tennis were witnessed on the Philippe-Chatrier court. Rafael Nadal and Dominic Thiem cruised into the final. 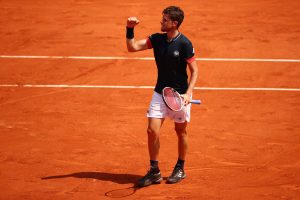 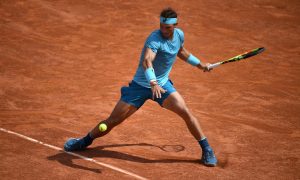