Dazzling performances and unexpected moments were seen on the clay courts today. Some players made it to the next round including Novak Djokovic and Fernando Verdasco from men’s and Naomi Osaka from women’s tennis.

If you missed the highlights of the fifth day of the French Open 2018 then the link is given below:

Allsportspk presents you the highlights of the first half of the 6th day of the French Open 2018 as it happened on Friday which are as follows: 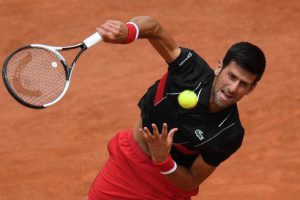 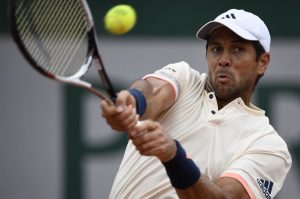 Above were the highlights of the first half of Men’s and Women’s Tennis. Do join allsportspk as soon as possible so that you can see the French Open 2018 day 7.