Dazzling performances and excitements are increasing day by day in the French Open 2018. Rafael Nadal and Maximilian Marterer from Men’s Tennis and Maria Sharapova and Sloane Stephens from Women’s Tennis made it to the next round.

This is the first half of the French Open Match Highlights of Day 7. In case, if you have missed the day 6 highlights, the links are given below:

Allsportspk presents to you the highlights of the first half of the 7th day of the French Open 2018 as it happened on Saturday which are as follows: 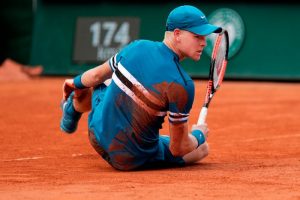 Give a ? for @RafaelNadal. 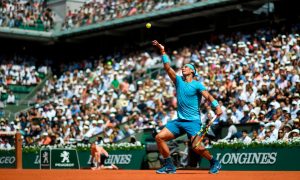 Above were the highlights of the first half of the Men’s and Women’s Tennis. Do join allsportspk so that you can see the French Open 2018 day 8.