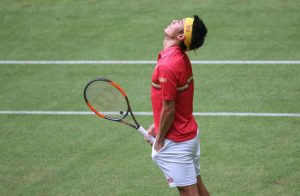 ? The tall Russian hit 7 aces and was not broken en route to his second victory over Nishikori ?#tennis #tenis #halle #karenkhachanov pic.twitter.com/nzZuzeWT3J

Happy to be in the quarter-finals here in Halle?????@GERRYWEBERWORLD https://t.co/UdCR2biImG 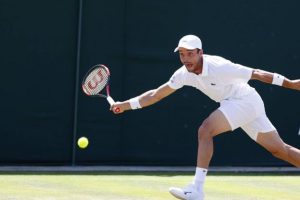 A fine piece of shotmaking from @robin_haase in Halle. ?

Strike the pose ?@BautistaAgut is into the quarter-finals at #GerryWeberOpen with a 6-4 7-5 win over Robin Haase. pic.twitter.com/tF0ig79qsV 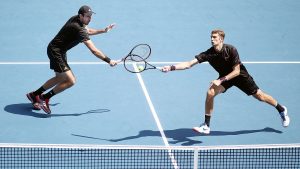 Do join allsportspk to see the highlights of the 6th day of Halle Open 2018.