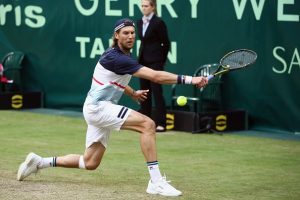 Some old-school brilliance from @flomayer and Andreas Seppi. 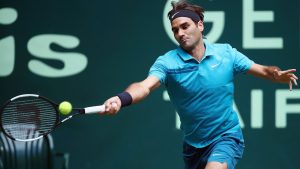 170 wins on ?, and counting. @rogerfederer (170-24) is four shy of the all-time grass-court win record. #GerryWeberOpen pic.twitter.com/r7aztOyrAo

Thank you for a dramatic hard-fought battle @rogerfederer and @benoitpaire ?

True. Hurtful, but true. 😉 We didn’t make it to the World Cup (as 3 time finalists ?), and Robin Haase being not famous enough. It’s our ice speedskaters that keep us proud. ? 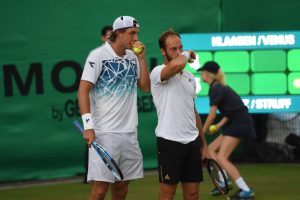 Do join allsportspk to see the highlights of the 7th day of Halle Open 2018.